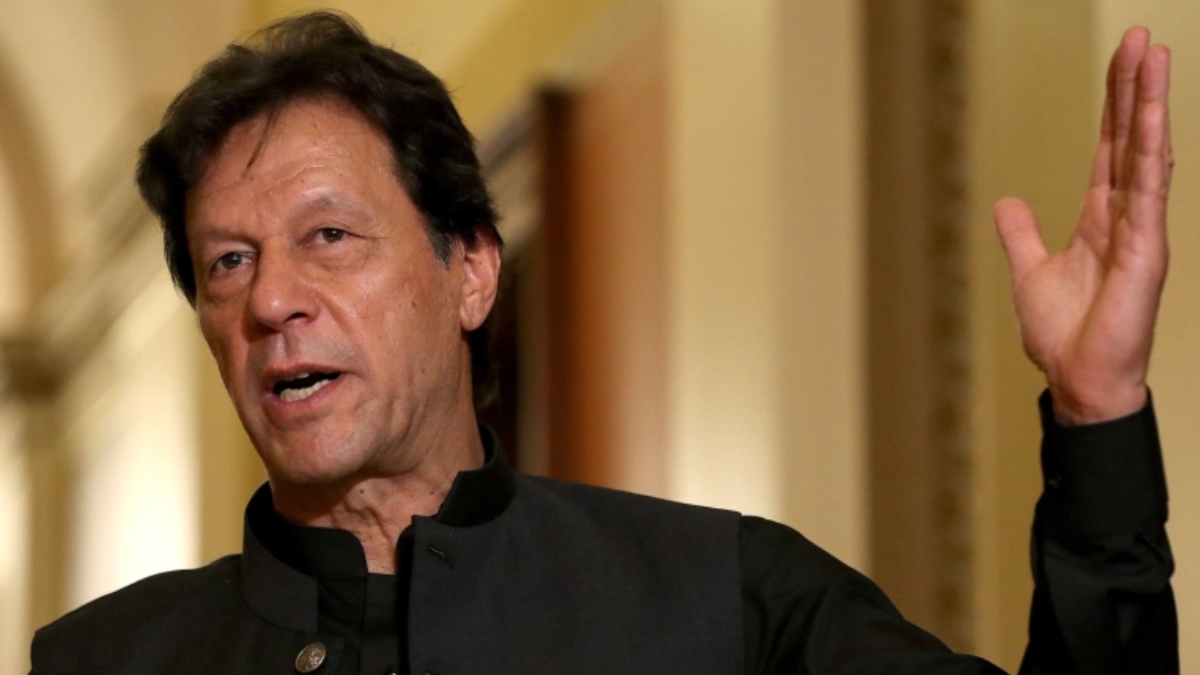 On Monday, Prime Minister Imran Khan said that the Pakistan Tehreek-i-Insaf (PTI) will win the foreign funding case. “The opposition has fallen into the ditch it dug for us,” he added in a meeting with spokespersons, The Dawn reported.

As per The Dawn reports, the opposition party had alleged PM Khan of receiving funds from India and Israel, which he completely denied and called it allegations baseless.

While speaking to spokespersons, PM Khan urged leaders to strongly counter the opposition party at all forums, mainly in the media on the matters of foreign funding case.

However, regarding the recent anti-encroachment operation in Lahore in which the issue of the residence of Pakistan Muslim League-Nawaz was raised, PM khan stated that the opposition party is supporting the Qabza Mafia.”

A week ago the opposition party held a protest outside the Election Commission of Pakistan (ECP) headquarters, requesting a decision on PTI’s foreign funding case that has been pending since 2014.

The Information Minister Shibli Faraz stated that the opposition was neither keen on reinforcing democracy nor in the nation’s progress but only in grabbing power.

On Tuesday, the Pakistan Tehreek-e-Insaf party (PTI) pressed charges on foreign funding upon the Jamiat Ulema-e-Islam-Fazl (JUI-F) in the Election Commission of Pakistan (ECP).

While speaking to the media following the submission of the petition, Habib stated that the ECP has been urged to summon Fazl and Ahmed and probe into the matter.

On 27 Dec 2020, in Larkana on the occasion of former PM Benazir Bhutto’s 13th death anniversary, Maryam stated that she would also like to struggle for a united Pakistan like the first women PM of the nation.