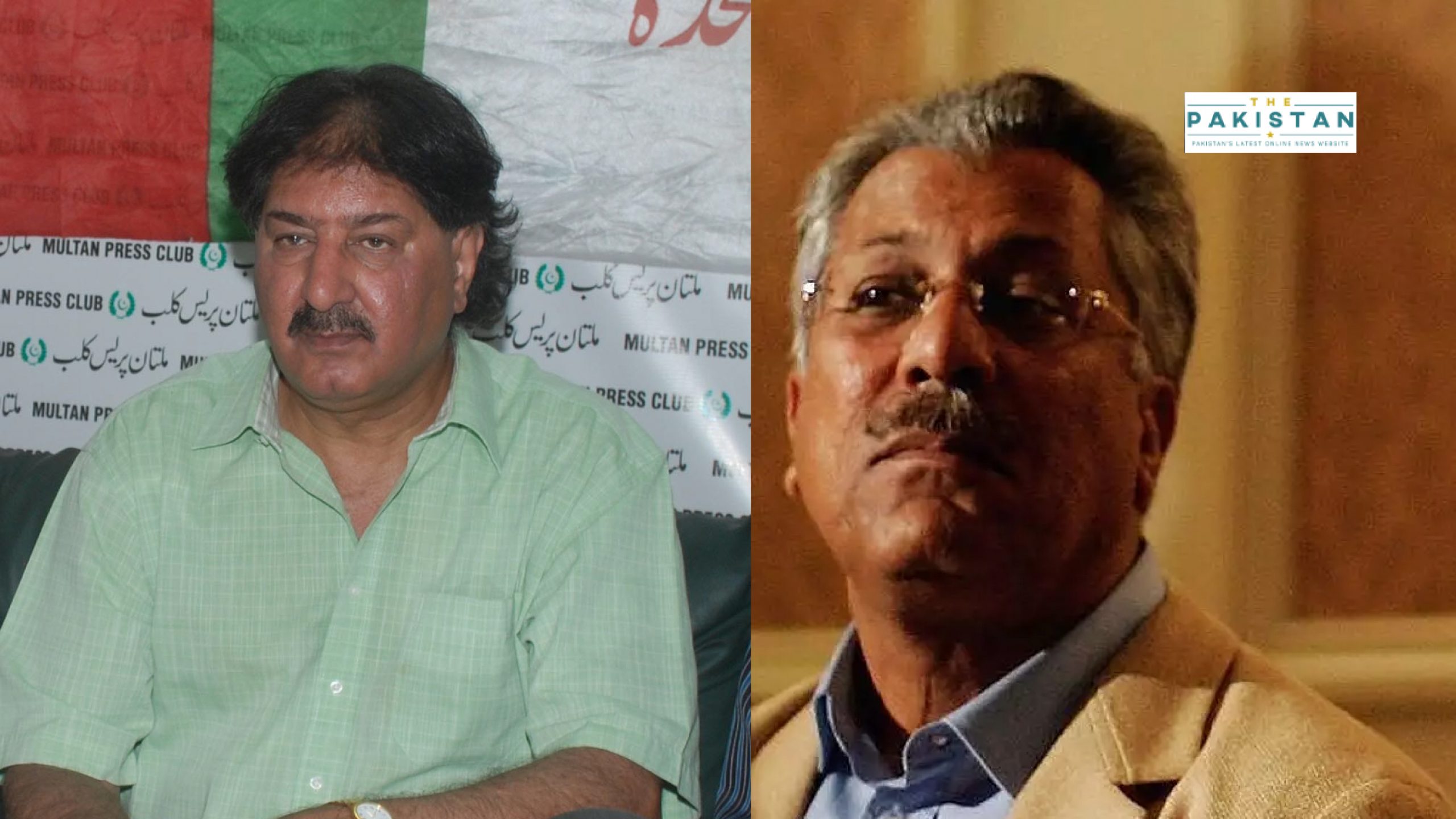 Legendary Pakistani cricketers Zaheer Abbas and Sarfaraz Nawaz have received their vaccine shots in the United Kingdom  and also appleade people to get as soon as possible in order to control the disease spread.

Nawaz while talking to the media said that people should get vaccinated as it will help control the disease. Apart from this, at the start of this week, the Special Assistant to the Prime Minister Imran Khan, Dr. Faisal Sultan,, confirmed that the country will be receiving the first batch of the coronavirus vaccine directly from the manufacturer itself.

Pakistan will also reportedly be receiving vaccines from the global platform of COVAX in the first quarter of this year. While talking to Geo tv, Dr Sultan also said that the order for vaccines has been placed with different international vaccine providers.

But keeping the safety of people as top priority, the Special Assistant said that the vaccines will only be procured once the Drug Regulatory Authority of Pakistan(DRAP) approves it s quality vis a vis its efficacy data, asserted Sultan.

Till now, two Covid-19 vaccines have received approval for emergency use in Pakistan. The Chinese manufactured Sinopharm as well as the Oxford-AstraZeneca got approval from the drug department in December last year. The health ministry official added that in coming days more vaccines from international providers will be added to the list.

As per reports DRAP is in the process of examining another vaccine Ad5-nCoV, which has been developed by China. One of the officials working with DRAP confirmed that the chinese pharmaceutical firm recently went through the trial process in the country and talks about finalising the deal will soon be initiated.

Apart from procuring vaccines from various sources, Pakistan will also be getting COVAX vaccines from the World Health Organisation led initiative which aims at providing vaccines to the poor countries in the first quarter of the year. “All necessary preparations are being done to start a mass inoculation campaign within Q1.This includes infrastructure, framework, training and capacity,” said Dr Sultan to Geo TV. Like many other countries, Pakistan will be administering Covid-19 vaccines to the healthcare workers and those above 65 years of age.