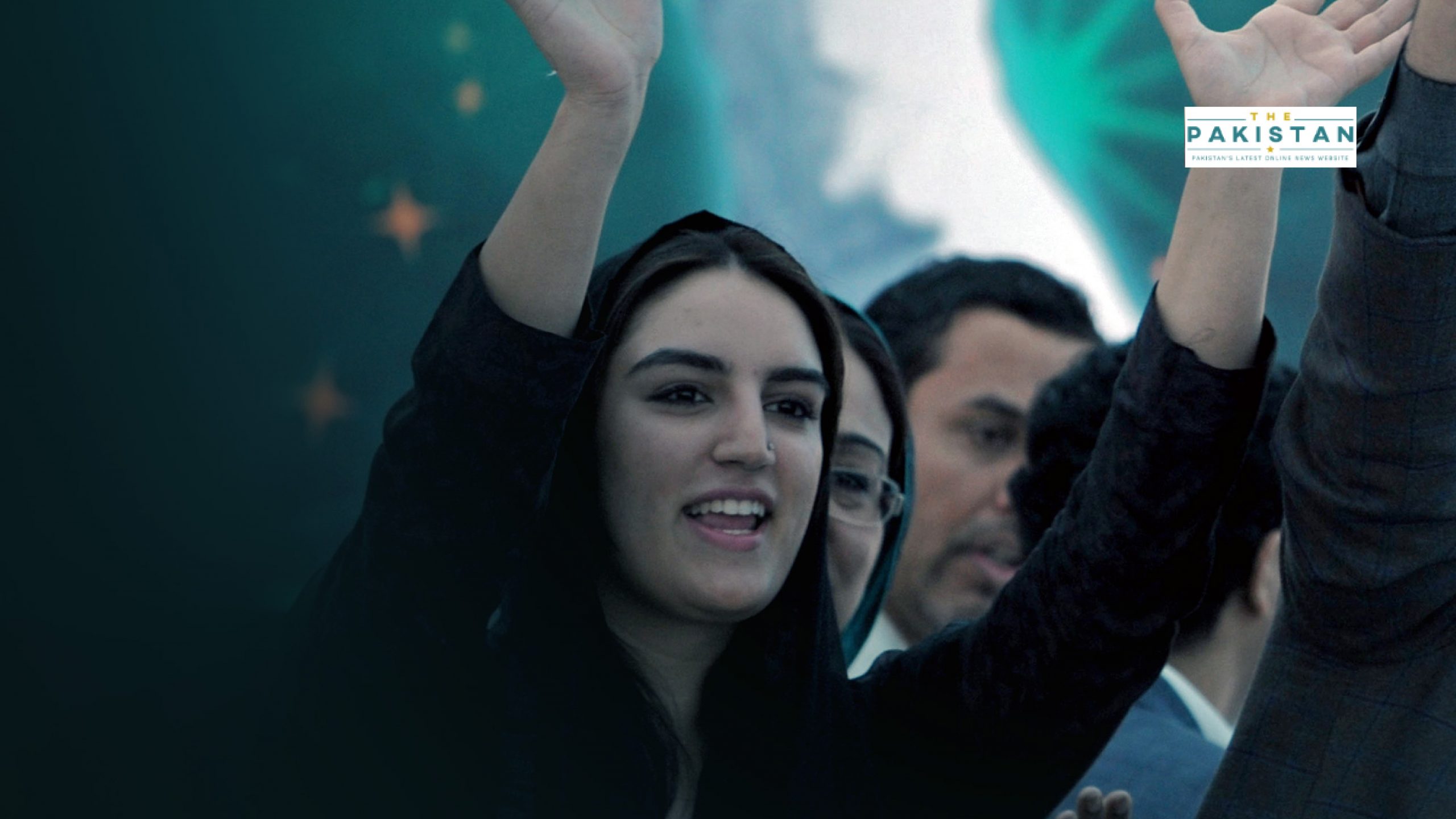 With days left for the big day, Bilawal House has released the details of the weeklong functions of the much-awaited wedding ceremony.

As per a statement issued by the Bilawal House, around 300 guests are scheduled to attend the main baraat function on January 30.

The statement also added that wedding invites have been sent to leading political figures of Pakistan along with military leaders and judicial heads. All the functions will take place in Karachi in compliance with COVID-19 precautionary measures.

Bakhtawar Bhutto-Zardari got engaged to Mahmood Choudhary in an intimate ceremony on November 27, 2020, at the Bilawal House.

PPP chief and her brother Bilawal Bhutto-Zardari attended the engagement ceremony through a video link due to being in quarantine after testing positive for COVID-19. Now after recovering from Coronavirus, the PPP Chairman will be attending his sister’s wedding functions next week. A party spokesperson has stated that Bilawal has halted his political activities for a week for the wedding functions.

Bakhtawar’s fiancé Mahmood Choudhary is the son of US-based businessman Mohammad Younas Choudhary and Begum Suraiya Choudhry. The family hails from the old town of Lahore. As per a statement issued by PPP, the family migrated to the UAE in 1973 following which they established their business in the country. Mahmood Choudhary is based in Dubai where he handles diversified businesses in the construction industry, technology and financial sector.