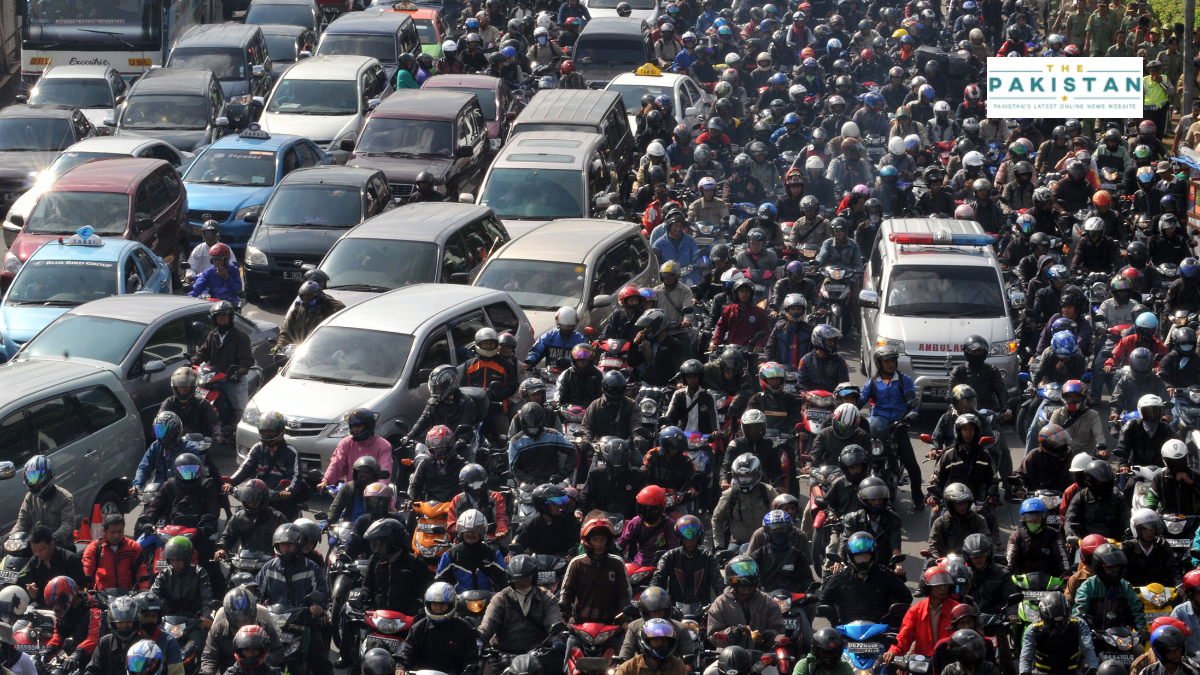 This irked quite a few people in the province, who were on their way to attend various important places. Some of them took to twitter to express their anger. One said, “when the South African team is practicing at Karachi Gymkhana( adjacent to their hotel) then what is the wisdom of so much security around National Stadium and adjoining areas. Not only these areas suffer but indirectly the whole city is affected due to traffic chaos and jams..”

Till the time the Pakistan team practices in the national stadium, routes from Dalmia, Ne Town, Karsaz Road and Hasan Square will remain closed. Even on Thursday, the movement of vehicles was severely affected in different parts of the city due to the test match against the South African team as well as JUI-F’s million march.

Commuters were reportedly stuck for hours in the jam but finally had to give up their wait as nothing was sure at the peak hour. It was the time when most commuters were traveling back to their places after work but had to remain stuck in traffic for a long time.

Karachi Traffic Police was active during this time. It kept on updating on social media about the traffic situation and road closures. In case of New Town road connecting to the national stadium, it said that it will remain closed for traffic movement till the team practices in the ground.

The test series will commence from January 26, which means that a similar situation of traffic blockage will continue till January 25. A report in the Geo news confirms that the curfew-like situation will continue till the series begins. A senior official involved in the team management and national stadium booking confirmed that on Monday. Roads leading to the national stadium will be sealed from 8 AM itself.

People fear that if the test match continues for all the five days, it will cause huge trouble to the residents living in that area.  Experts say that the arrangements made for the SA team are all the measures that are usually taken for the top officials of the state. But the test match is not the only issue that the residents or passerbys have to deal with in the coming days. The Pakistan League 2021 will start from February 20 and will continue till March 22. This will be the only second edition of the series to be entirely conducted in Pakistan. A section of the population is definitely excited about the sporting event but majority of the people are concerned about the traffic havoc that the tournament will create.