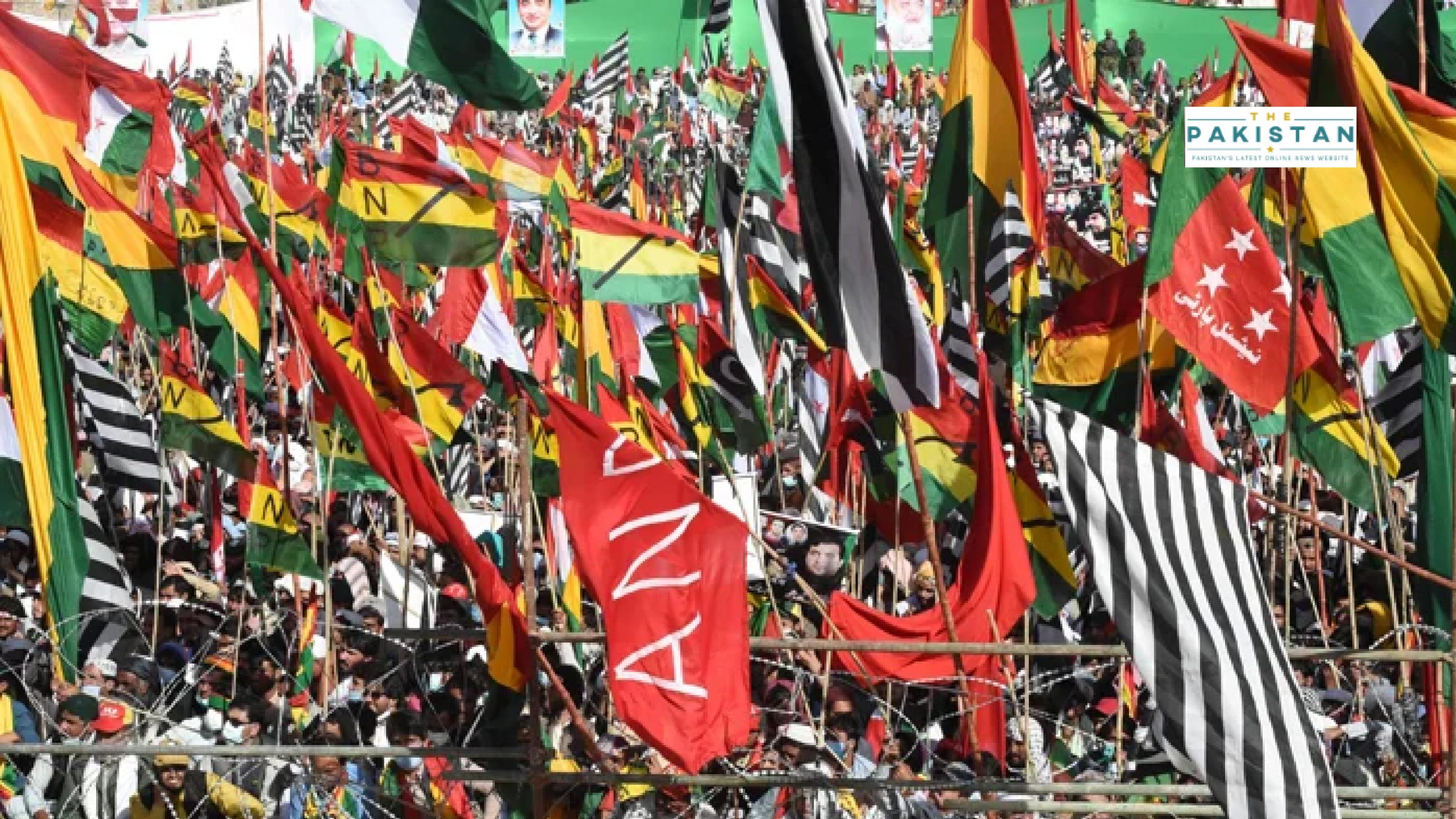 The Pakistan Democratic Movement organised a peaceful rally against the ruling government of Pakistan on Tuesday where it demanded the Election COmmission of Pakistan to immediately take a call on the case of foreign funding against Pakistan Tehreek-i-Insaf, which has been going on since seven years.

PDM is the anti-government alliance of the opposition and the party held a ‘show of power’ on January 19 and accused Pakistan prime Minister Imran Khan of taking funds from India and Israel for his political stint in the country. These funds were allegedly responsible too topple the previous government of the Pakistan Muslim League-Nawaz (PML-N).

PML-N vice president, Maryam Nawaz said, “He (Imran Khan) received funds from India and Israel. The funds came in the name of his servants through Hundi and not through banking channels. Do you know who funded him from India? Bharatiya Janata Party member Inder Dosanjh. And the Israeli who funded him was Barry C. Schneps.”

As per reports in the local media, the rally conducted by PDM remained peaceful and people present in the rally said that there was no ‘other’ intention of the rally except for revealing the internal matters of the Pakistan’s ruling party. The rally was called in parts of Islamabad and Rawalpindi and it merged at Kashmir chowk.

However, among all these people especially felt the absence of Pakistan Peoples Party (PPP) chairman Bilawal Bhutto-Zardari. The party workers from PPP were relatively less if compared to other opposition parties. The majority of the party workers and other people were reportedly supporting Pakistan Muslim League-Nawaz and Jamiat Ulema-i-Islam.

Nawaz along with her party members was one of the most active politicians in the sphere. She initiated the rally at 1 pm on Tuesday by attacking Imran Khan. She pointed out that the Prime Minister himself agreed that he has taken foreign funding but sidelined the whole issue saying it was his agents who received the money and they knew the source of it.

She took a dig at the PM saying that when he was spending the money, he did not talk about his agents but suddenly his agents came in after seven years. “When someone accepts his crime, then there is no decision, there is only punishment,” she concluded. The leader also questioned the election commission of the sufferings of the people. She also said that the EC remained silent during the 2018 elections when the votes of people were stolen.

Biden sticks to his promise, lifts ban on Muslims on his first day of office