Biden sticks to his promise, lifts ban on Muslims on his first day of office 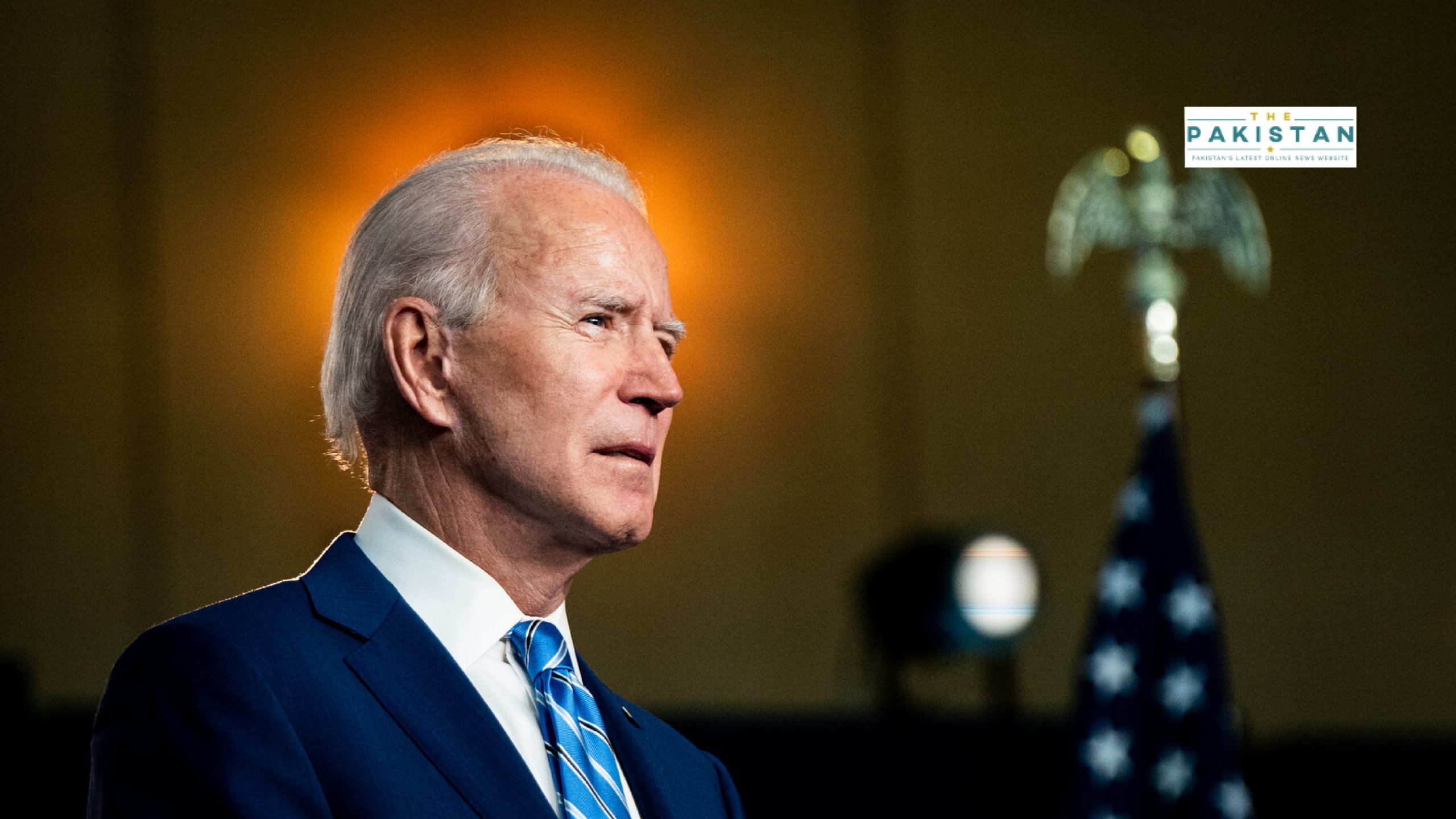 With Joe Biden taking over the White House, the world awaits for drastic changes especially that come after former United States President Donald Trump’s tenure. Biden has definitely not disappointed those expecting changes from his government as he lifts the travel ban of the Muslim population on his first day of office.

This is the first order that has been passed by the President after taking the oath of his office on January 20. The travel ban was an order passed by the Trump administration. The new President of America laid a wreath on the grave of an unknown soldier in Arlington and then moved to inspect a parade.

Soon, he was seen sliding away the orders that were passed by Trump and almost reversed all the pandemic responses taken during 2020. He also rejoined the Paris Climate act, which essentially reisntaigates environmental policies that were completely ignored by the former government.

Apart from these steps taken in the interest of the nation, the democratic leader also approved moves to boost the American economy and promote ethnic diversity in the nation.

People from inside the White House were shocked at the quick response taken by the Biden administration. In one afternoon itself, Biden signed 17 executive orders,  memorandums and proclamations from the Oval Office, of which, rejoining Paris Climate accords and lifting the Muslim ban were the biggest changes.

Amanda Gorman recited a poem at the inauguration of the presidential campaign, becoming the youngest one to do so. “We’ve seen a force that would shatter our nation rather than share it, would destroy our country if it meant delaying democracy, and this effort very nearly succeeded. But while democracy can be periodically delayed, it can never be permanently defeated,” said the 22-year-old while referring to the attack at the US capitol.

As for Biden, who also created history by becoming the oldest person to be elected as the US president, said, “A once-in-a-century virus that silently stalks the country. It’s taken as many lives in one year as America lost in all of World War II. Millions of jobs have been lost, hundreds of thousands of businesses closed.”

Biden in his campaign along with the Vice President Kamala Harris promised to rectify the situation that arose due to mismanagement of Covid-19 pandemic and also promised to ensure that all the necessary steps are being taken. The 78-year-old leader also promised that in coming days, the United States will rejoin the World Health Organization forum.