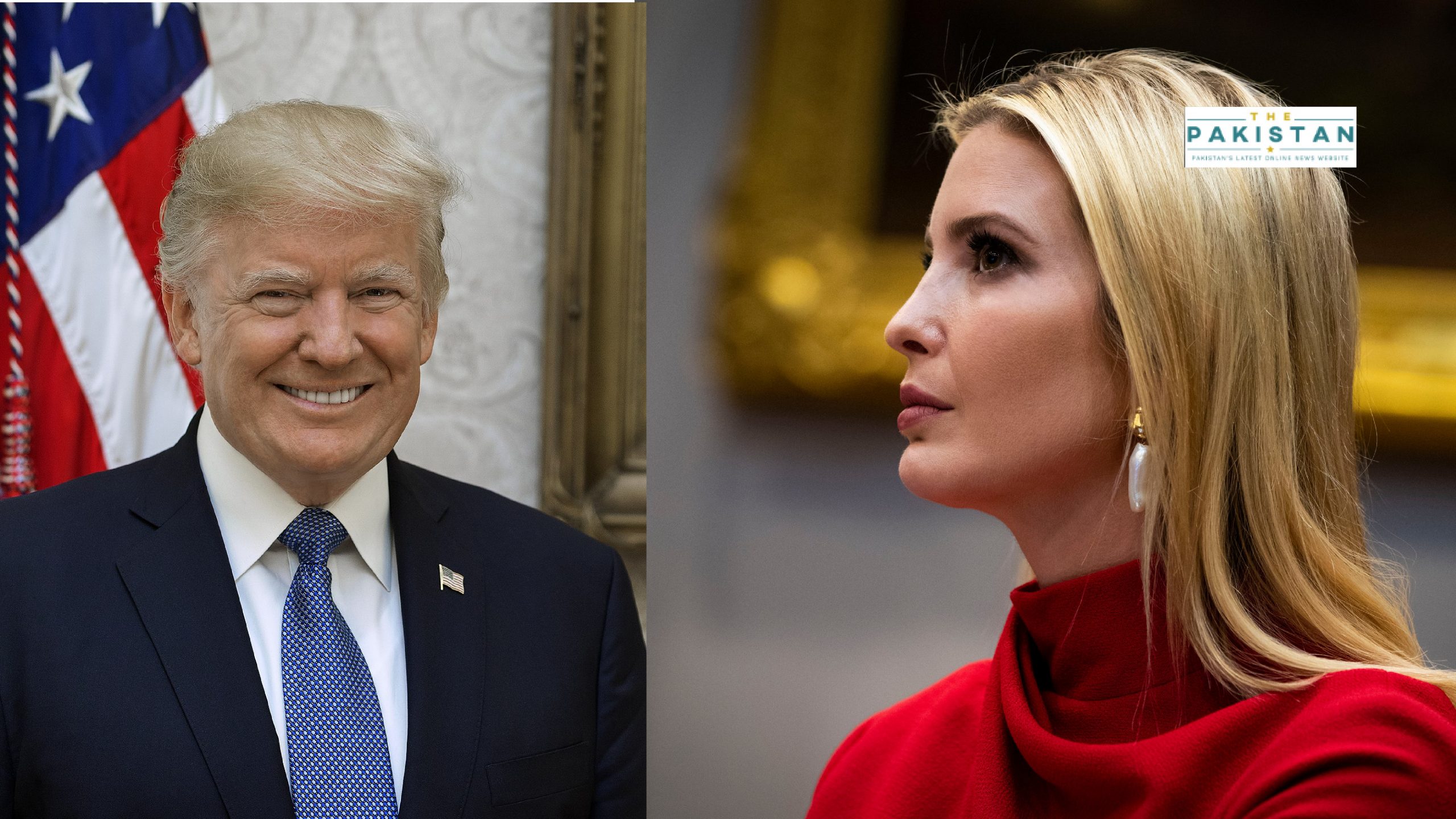 Ivanka Trump, daughter of outgoing US President Donald Trump, on Wednesday took to social media and shared an emotional farewell message on her last day in office. In the message, Ivanka Trump recalled her time as an adviser to the US President, saying that the last four years have been an “incredible journey.”

She further expressed pride in the accomplishments of the outgoing Trump administration, adding that she is excited for the future.

“It had been the honour of a lifetime to serve our nation as an advisor to the president,” the first daughter said in her social media post.

The first daughter also expressed hope and belief in America to move forward in a positive way, by acknowledging its differences and finding common ground to remain the greatest nation.

“In travelling to nearly every American state and dozens of countries, I fell even more deeply in love with the American people,” Ivanka Trump said.

“May God gives wisdom, courage and strength to President-elect Joseph R Biden, Dr Jill Biden, Vice President-elect Kamala D Harris, Doughlas Emhoff and all of the leaders, judges, officers and officials who devote themselves to service of the public,” she added.

Thanking everyone for their love and support, she stated that she is leaving Washington in “awe of the compassion, grace and grit” that prevails across the country.

In conclusion, Ivanka Trump, 39, prayed for the success of the upcoming Biden administration.

A day ahead of Joe Biden’s inauguration ceremony, US President Donald Trump’s farewell address was released by the White House in which he wished luck to the new administration.

In recorded remarks, he said: “This week, we inaugurate a new administration and pray for its success in keeping America safe and prosperous. We extend our best wishes, and we also want them to have luck – a very important word.”

78-year-old Joe Biden is all set to take oath as the 46th President of the United States in Washington on Wednesday. Vice President-elect Kamala Harris will be the first woman to take oath as the second-in-command. Reportedly, Donald Trump will not be attending his successor’s inauguration ceremony at the US Capitol.

As per reports, the highest level of security has been put in place for the inauguration ceremony in the aftermath of the Capitol Hill siege in the first week of January.