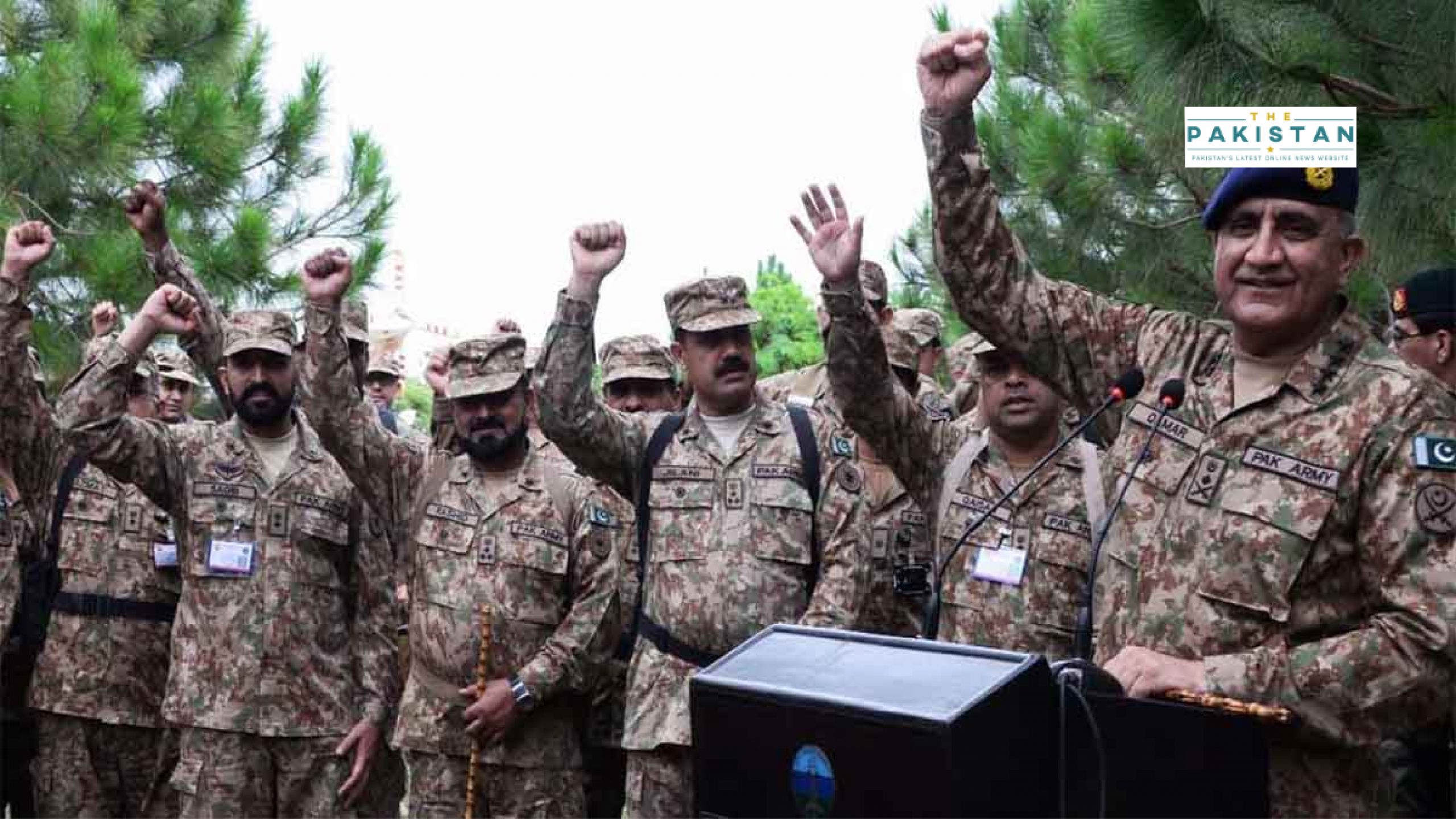 In the list that compared the military strengths of 138 countries on the Global Firepower index 2021, Pakistan ranked in the 10th position. The data was released by its officials website on Sunday.

As per the website, the comparison was done keeping in mind 50 different factors in minds to score the nations. These categories had a wide range that took every factor into consideration. It ranged from military might, financials to logistical capability and the geography of the nation.

The GFP review saw Pakistan score 0.2083 where it jumped five spots leaving Israel, Canada, Iran and Indonesia behind. Here the perfect score is 0.000, which means the country which scores the closest to it will lead.

According to GFI, the United States scoed  0.0721, topping the rankings which was followed by Russia which scored 0.0796 and China scoring 0.0858. Fourth, fifth and sixth spot were backed by India, Japan and South Korea respectively. The top five ranked militaries have not changed their position for years.

Pakistan with this achievement has entered the league of best militaries in the world. But as it jumped spots in the list of 15 countries, Angola, Bulgaria and Syria declined in the ranking.

Global Firepower said in a statement that it is the first time that Pakistan has ranked at number 10 in 138 countries and added, “Our unique, in-house formula allows for smaller, more technologically-advanced, nations to compete with larger, lesser-developed ones and special modifiers, in the form of bonuses and penalties, are applied to further refine the annual list.”