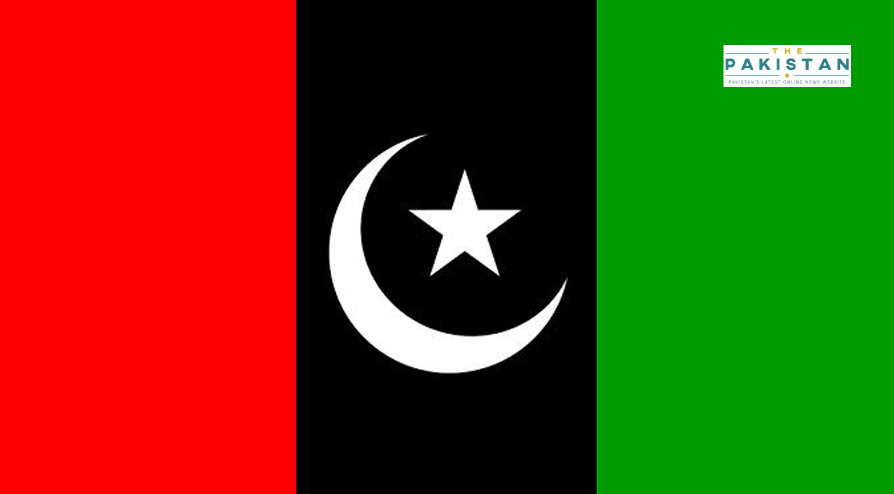 Days ahead of bypolls in Pakistan, PPP, PML-N are facing disagreement over fielding joint candidates

With weeks left for the by-elections and Senate polls in the country, the Pakistan Democratic Movement (PDM) seems to be facing difficulty in reaching an agreement for jointly fielding its candidates. In the multiparty alliance, the PPP (Pakistan People’s Party) and PML-N (Pakistan Muslim League-Nawaz) appear to be in a disagreement over contesting its joint candidates for the Punjab Assembly by-polls.

PPP Punjab President Qamar Zaman Qaira recently stated that the party has yet not decided on jointly fielding its candidate with PML-N in the upcoming elections, even as only two days are left for the withdrawal of candidature for Punjab by-polls,

As per media reports, Qamar Zaman Qaira has affirmed that the parties would take a decision on the issue by Monday.

According to the polling schedule issued by the Election Commission of Pakistan (ECP) last month, the last withdrawal of nomination papers and publication of the revised list of candidates will be on January 20. Following this, final candidates would be allotted the election symbols on January 21.

PML-N had last week announced that it will contest joint candidates for the by-polls. It further stated that it will field candidates only on those seats that got vacated after either the demise of their party lawmakers or where their candidates were runner-up.

On the contrary, speaking to The Express Tribune, PPP parliamentary leader Hasan Murtaza said that the party is willing to contest the by-elections from the PP-51 Wazirabad seat which fell vacant after the demise of PML-N lawmaker MPA Shaukat Mehmood Cheema in June.

Responding to media queries regarding PML-N’s decision to contest its candidate on the seat, Murtaza disagreed with the PML-N formula, adding that PPP is expecting PML-N to support its candidate in the area. At the same time, PPP Punjab chief Zaman Qaira also said that his party never committed itself to an electoral alliance in the PDM.

Meanwhile, PML-N has issued a party ticket to Talat Manzoor Cheema from the PP-51 Wazirabad seat in Punjab provincial assembly. Aiming to win the by-polls from Punjab, PPP is not willing to withdraw its candidates as yet.

The by-polls on two National Assembly and five provincial assemblies’ seats are set to start from February 16.