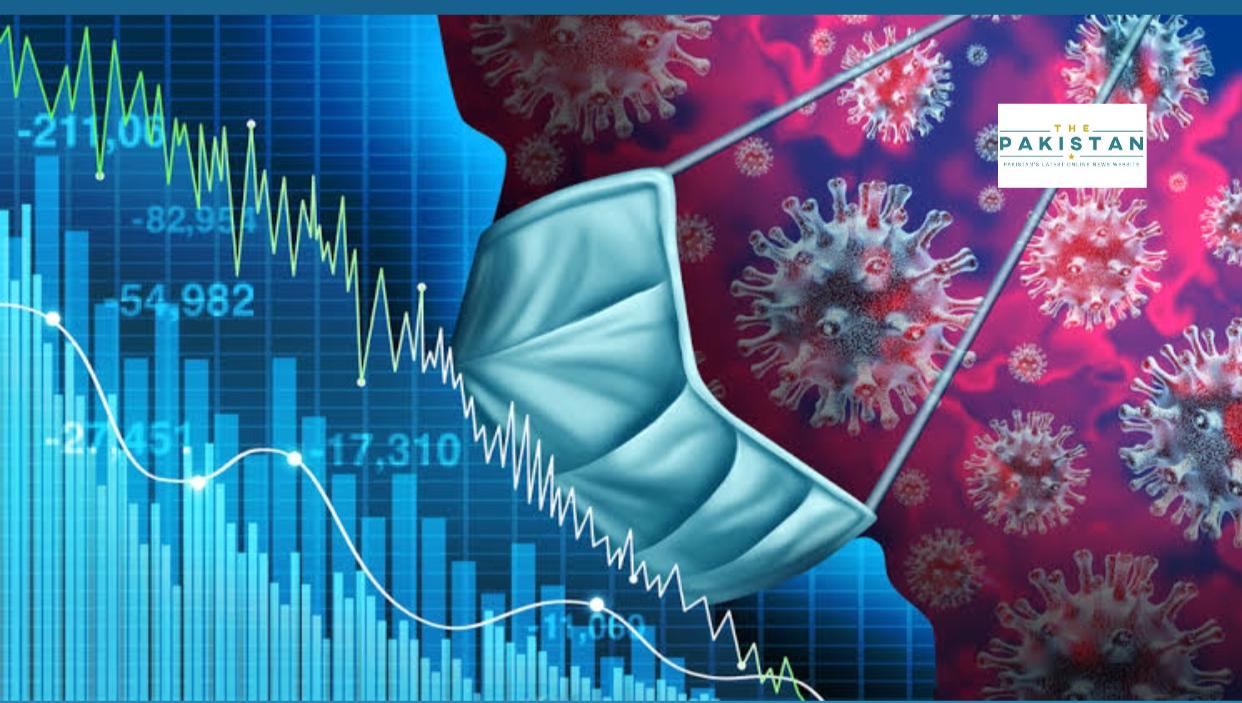 During the tough times of Covid-19, the Pakistan government came up with the idea to launch a new labour inspection regime in Punjab which aims to benefit the labourers and promote small, medium size industries in the country.

Pakistan Prime Minister Imran Khan talked about the initiative on Friday saying that the government of Pakistan noticed that nearly 80 per cent of the labourers did not have any official record. He also said that this initiative is aimed at strengthening the country’s economy by promoting small and medium size industries.

The meeting addressed by Khan was attended by the special assistant to the Punjab Chief Minister of Information, Dr Firdous Ashiq Awan and provincial Minister for Industries and Trade Mian Aslam Iqbal. The Prime Minister was visiting the province for a day where he attended different meetings discussing the agricultural sector and law and order situation in Punjab.

While on his one-day visit, the PM was briefed by the Punjab Labour secretary about the happening of the province. He then asked the Punjab labour Minister Ansar Majeed Khan Niazi to provide protection of labourers and also instructed him to not be lenient in this department.

He then demanded that the provincial government make sure that the data about all the labourers in the province is registered so that they don’t get exploited anymore. “The registration process of small and medium industries should be made easy so that the government could have maximum data of workers,” Imran said

He also emphasised on the persstng problems of child labour and and aksed the governmnet to take all the necessary actions to over come such exploitation and also implement reforms taht ensure that safety practices are benign abided in factories.

With the new reforms in place, the government will be able to take first hand notice of the situation of labourers and also monitor the inspections done by the other government officials.

A report reveals that the Punjab Labour Department issued over 1,73,000 social security guards in the last two years. This is in line with the vision of the Prime Minister helping labourers get economic protection. Under the current government, as many as 1,46 flats have been constructed keeping in mind the needs of the workers. Apart from this, the last two years also saw labour departments issuing Rs 3 billion under the scholarship head and also nearly 2 billion for marriage grant ease. The leader also assured that he will be completely supporting the federal government and also ensure that all the issues of the agriculture sector are being dealt with.