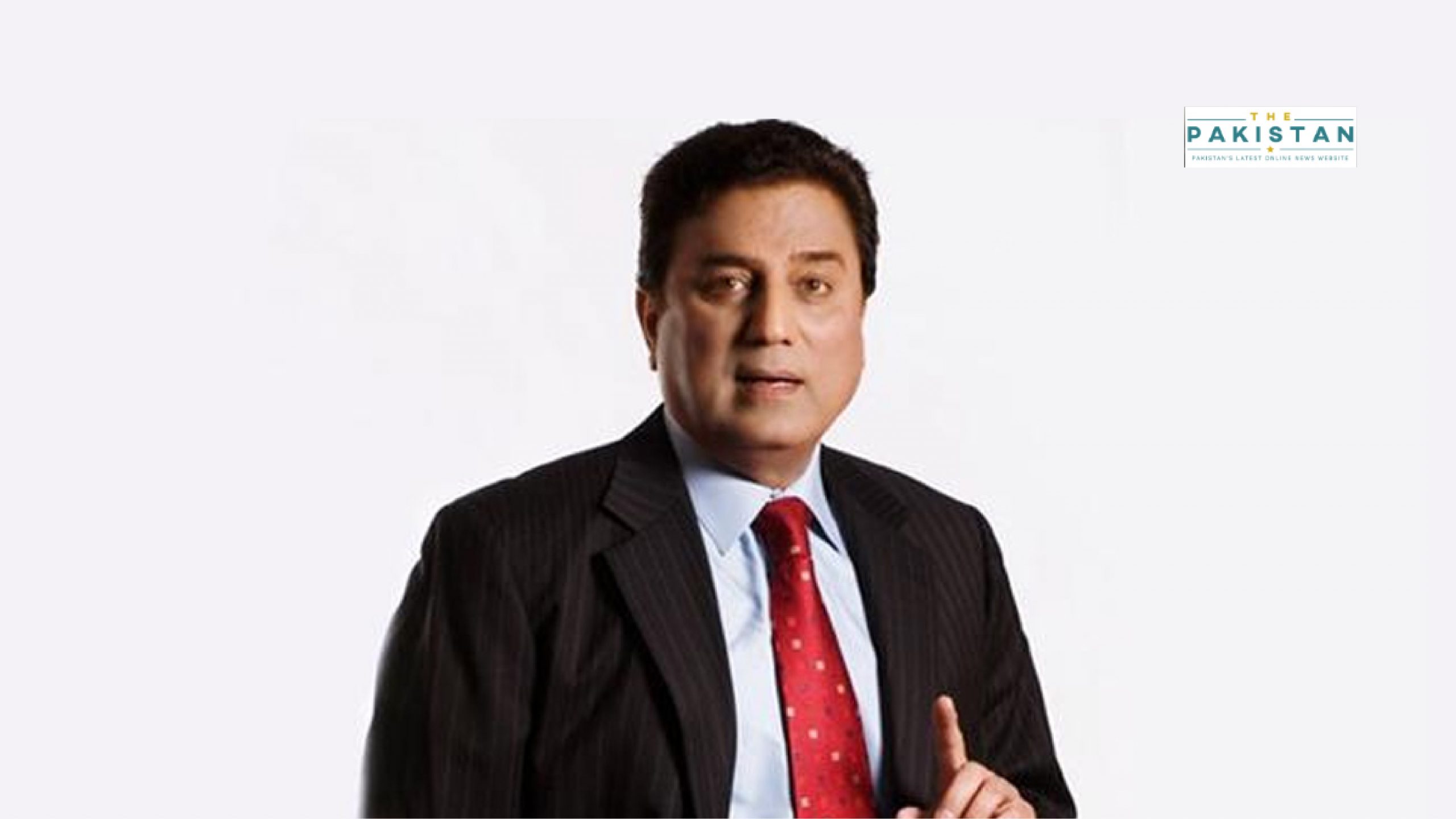 Naeem Bukhari, chairman of the state-run Pakistan Television (PTV) and a close associate of Prime Minister Imran Khan, has been removed from the position. The decision was taken by the Federal Cabinet under order from Islamabad High Court (IHC).

The IHC released order on Thursday that restrained Bukhari from working as PTV Chairman based on petitions that challenged his appointment. Last year in November, the Supreme Court lawyer, politician and former TV host, Naeem Bukhari was appointed the Chief of PTV.

The Cabinet has thus resumed Aamer Manzoor as PTV’s Managing Director who was removed back on January 1 by board of directors.

The decision was announced by single bench headed by IHC Chief Justice Athar Minallah, while hearing for a set of petitions filed that challenged Bukhari’s appointment. The case was filed citing violation of 2018 Supreme Court ruling in a similar case.

During the hearing, Justice Minallah questioned if the age limit was relaxed prior to Bukhari’s appointment. The Ministry of Information and Broadcasting responded to this saying that two summaries were shared with federal cabinet on November 13 and 26. Judge remarked that cabinet did not take an informed and clear decision on the age limit relaxation. Justice further said that though Bukhari is a respectable figure, “no one was above the law”.

Representative of the Ministry said that based on the summaries approved by Cabinet, Bukhari was appointed based on his experience and competence. Justice Minallah said, “Did you inform them of the apex court verdict? By omitting it, you are embarrassing the federal cabinet as well.”

The suo moto case on appointment of Ataul Haq Qasmi as director and chairman of PTV, Supreme Court ordered appointment of the full-time Managing Director to the Federal Cabinet after completion of all legal formalities as required by the law. The judgement was given by Mian Saqib Nisar, who also noted that head of ministries who ae appointed as people’s representatives are liable to offer their allegiance to Pakistan, Constitution and the law, and must act in accordance.

Hearing has been adjourned for two weeks now.