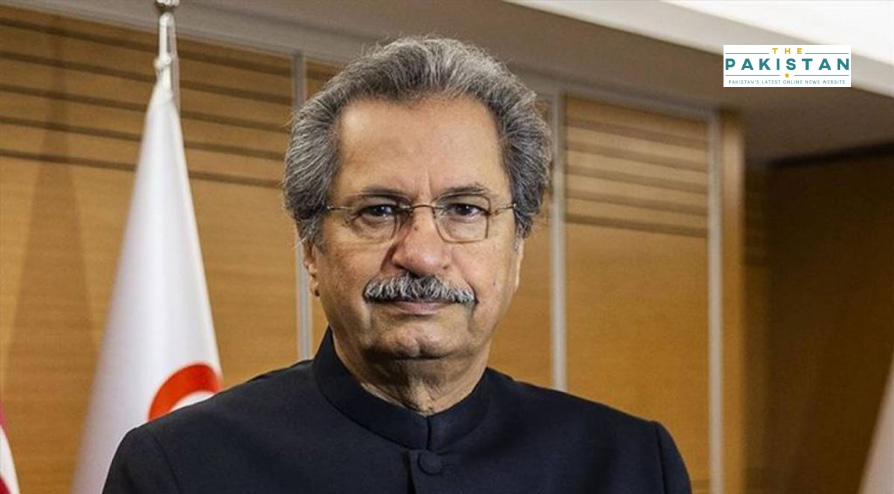 The government’s top priority is the education of children, which is why it will be reopening the schools for classes 9-12 in the country, said the Federal minister of Education Shafqat Mehmood.

Shafqat Mehmood tweeted saying that education is the ‘main priority’ of the government. “Tomorrow classes 9 to 12, O and A level go back to school/ college. Wish them the very best.”

As per reports, the minister along with other top government officials held a meeting on January 16 at the National Command and Operations Centre (NCOC). The meeting was conducted to discuss the proceeding about the reopening of educational institutions and its feasibility during the ongoing coronavirus pandemic.

It was later concluded in the meeting that not compromising on the education of children will be the ultimate call. Hence, it was decided that students from ninth standard to twelfth will commence their classes from Monday, January 18.

But this time, the team of ministers also decided that students will not be getting an easy pass like last year rather they will have to appear in examination this year to get promoted ahead in class. As far as the secondary classes from class one to eighth is considered, they were earlier given an extension, which was supposed to start by January 25.

Primary schools were bound to reopen by February 1 which is als the date when the higher education institutes were also supposed to open. To ensure safety of the children, NCOC plans to first evaluate the data for a week and then take the call on whether cities with higher infection rates also open educational institutes or not. For cities which will have higher infection rates will most probably not see educational institutions opening due to higher risk factors.