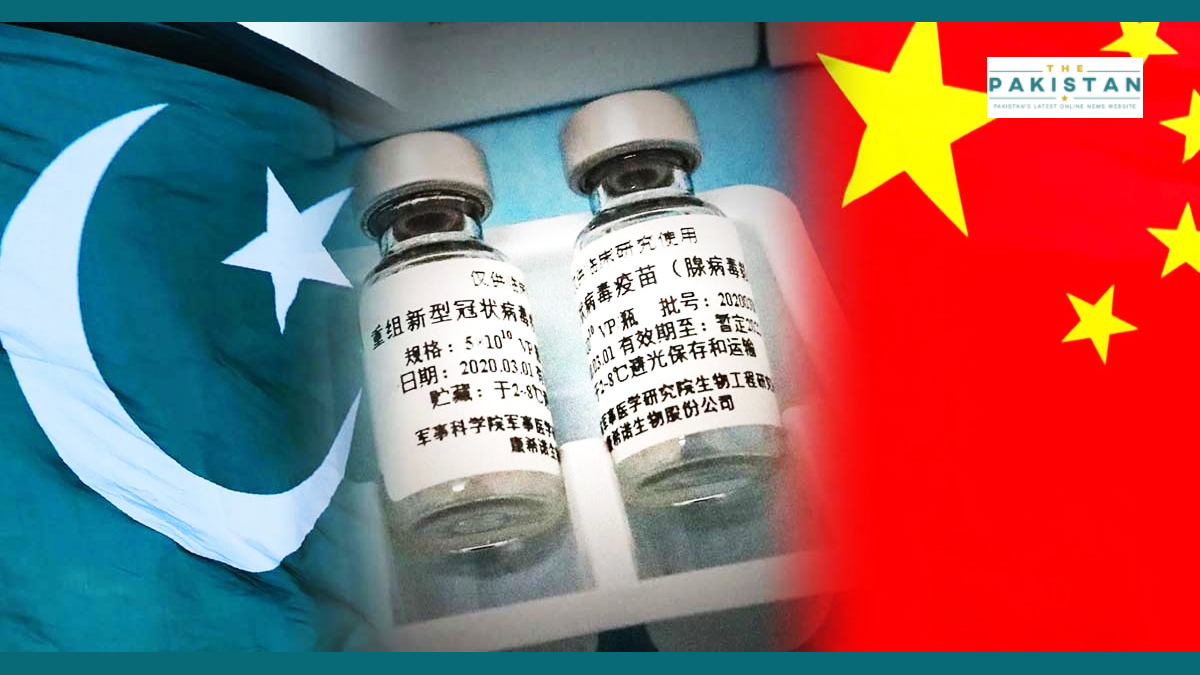 Amid the ongoing fight against the pandemic crisis, Pakistan is all set to receive 500,000 doses of COVID-19 vaccine from China. Pakistan’s Foreign Minister Shah Mehmood Qureshi on Thursday announced that China has vowed to provide half a million COVID-19 vaccine doses to Pakistan by January 31.

This development came during a telephonic conversation between Shah Mehmood Qureshi and Chinese Foreign Minister Wang Yi. During the phone call, Beijing offered Islamabad to send a flight to airlift the vaccines from the neighbouring country.

Qureshi issued a video message to give the “good news” to the citizens, confirming that Beijing will provide the vaccine doses by the end of the month. He also added that the first batch of the vaccine would be free in line with the goodwill and friendship between the two countries.

“They (China) have said you can send your airplane and immediately airlift this drug,” he said in the video.

The Foreign Minister took to Twitter and said that Pakistan “greatly appreciates the 500,000 vaccine doses gifted by China.” According to his tweet, Pakistan will be receiving Sinopharm’s COVID-19 vaccine doses from China, which the Drug Regulatory Authority of Pakistan (DRAP) approved for emergency use earlier this week. Besides the vaccine developed by Chinese pharmaceutical company, Pakistani regulators also approved the vaccine developed by AstraZeneca in partnership with Oxford University last week.

In the video message, Qureshi also highlighted that he has told his Chinese counterpart that Pakistan will be requiring at least 1.1 million vaccine doses in the coming weeks. China has assured to provide more vaccine doses to Pakistan by the end of February.

“I thanked them and also told them we need more than this, and in the future, we will need 1.1 million doses, and they reassured us and said by the end of February we plan to meet this requirement for you as well,” the foreign minister added.

In addition, Pakistan will also be receiving free vaccines for 20 percent of its population through WHO’s COVAX facility.

Meanwhile, phase III trial of the vaccine developed by Chinese firm Cansino Biologics Inc. is currently underway in Pakistan. Special Assistant to Prime Minister for Health Dr Faisal Sultan on Wednesday stated that around 17,500 people have participated in the trial so far and its results will be available in the coming weeks.

He had also assured that the Pakistan government will be administering the COVID-19 vaccine to its citizens for free, with the aim of inoculating at least 70 percent of its population against the disease in the first phase.