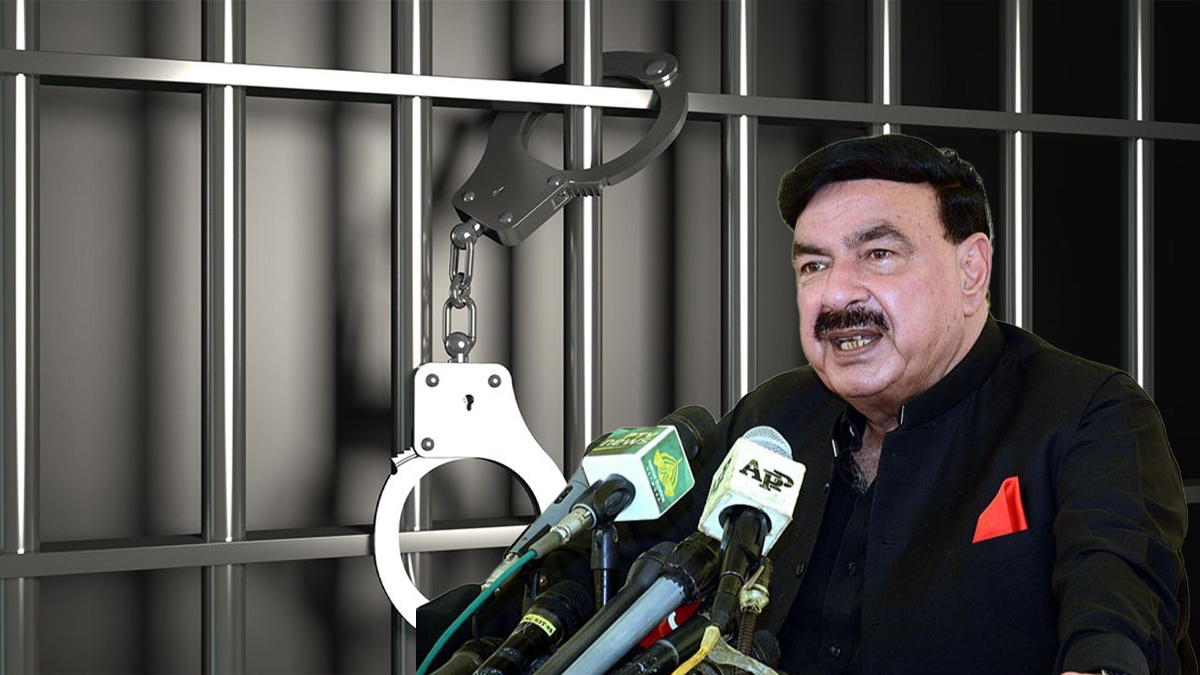 “The politics of a frog in a well has ended from August 15. Look at the changing situation. Now politics is taking place in deep-sea waters.”

The interior minister said, “Is there inflation in Pakistan? Of course, there is. I’m not someone who will deny realities in front of you. However, people have to see that the pandemic has happened, which has economic implications. Moreover, there are instalments to be paid of debts and loans”.

Rashid said no government wants inflation to be there during its tenure. “Pakistan had been saved from humongous sanctions under PM Khan’s leadership.

Rashid said the Khan had called a meeting to discuss the spiking prices of essential commodities, adding that in his opinion, the premier was making his “all possible efforts” to resolve the matter.

“We have one year to eliminate this issue,” he added.

The interior minister said the opposition had no sting left to it. “They are young engines but are giving off smoke,” he added.

Rashid said a little time was left in the next general elections, so “if the opposition wants the political system to fall in a political ditch – may God have mercy on the nation’s situation.”

“This is Imran Khan’s blessing that he has got such a fatigued opposition.”

He announced a reduction in the jail sentences of prisoners by a whopping three months on account of Eid Miladun Nabi.

“With reference to the Eid Miladun Nabi, my ministry is issuing a notification whereby all prisoners are being given a relief of a total of three months in their sentences. However, he clarified that those prisoners who were convicted for heinous crimes were not included in this.