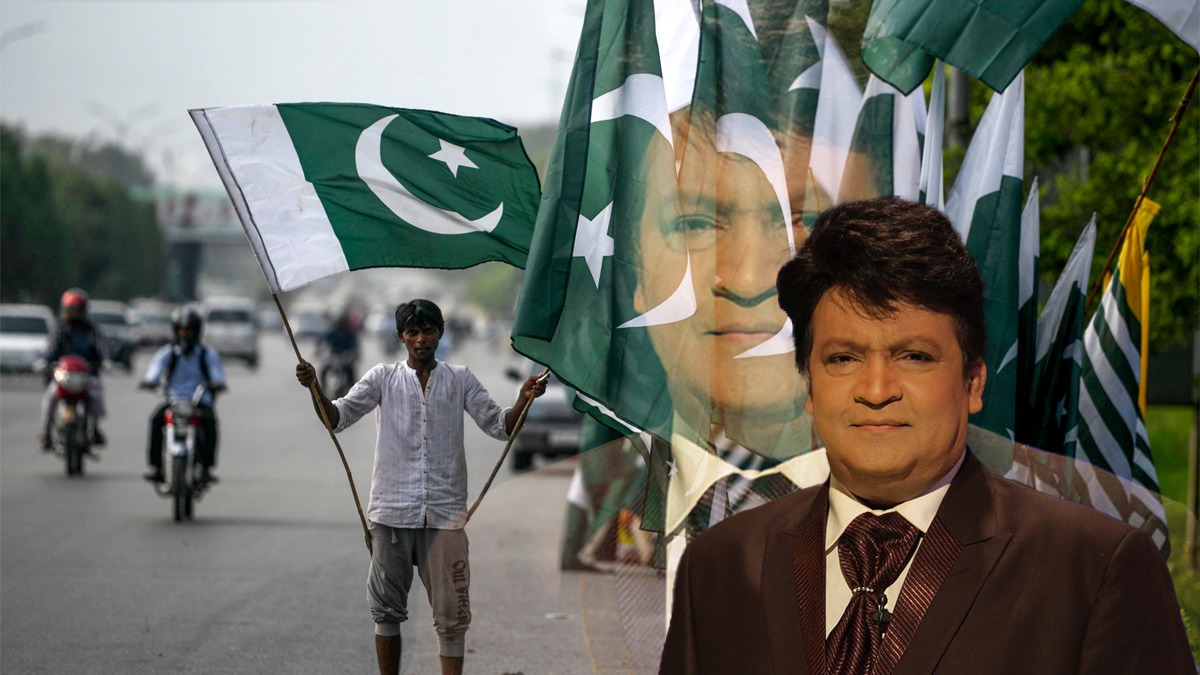 The Arts Council of Pakistan (ACP) in Karachi convened a condolence reference for the legendary comedian Umer Sharif.

Among the attendees were Umer’s family, friends, colleagues, admirers, and numerous showbiz personalities.

It merits mentioning that Umer spent most of his career at the ZA Bukhari auditorium of the Council.

It was decided that a corner of the Arts Council will be named after Umer Sharif, where all his posters and cassettes will be kept.

Participants acknowledged the fact that Umer Sharif was the only artist who gained popularity without being on the screen.

“He represented Pakistan across the world like a true ambassador. He put Pakistan before anything else, and wherever he went, he kept the flag of Pakistan high,” said Jawad.

“I have travelled a lot with him. I was with him in the US a few years back. The mayor of Houston wanted to give honorary citizenship to my dad. Umer Sharif refused to take that, saying that Pakistan’s green passport was the strongest in the world and he would not live in another country; he would live in and die in Pakistan.”

ACP’s Vice President Munawar Umer, speaking on occasion, said that the legendary comedian respected his elders to a greater extent. “Masses praised Umer for his performances on stage; they were commendable. People related to his dialogues as Umer did not utter anything that masses couldn’t connect with.”