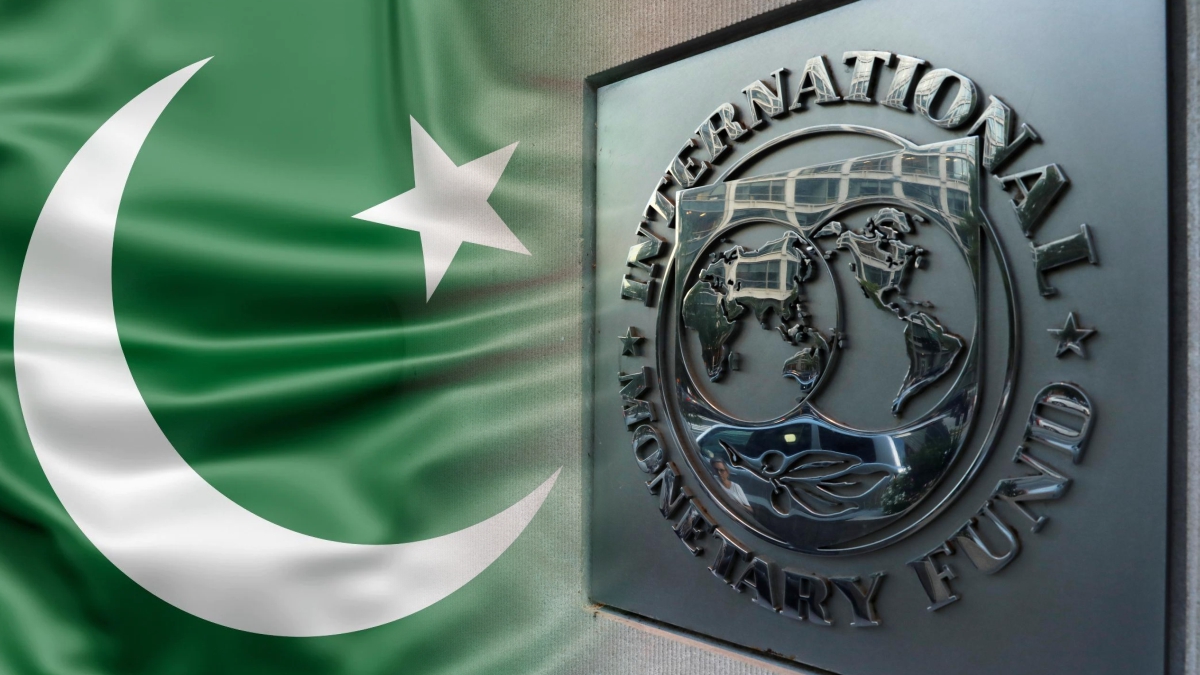 Shaukat Tarin – Adviser to the Prime Minister on Revenue and Finance – has returned to Washington to move forth with the discussions regarding the International Monetary Fund (IMF) bailout package.

Tarin was the Federal Minister on Finance and Revenue when he first reached Washington earlier this month. He is now a financial adviser to the PM as it was necessary for him to be a member of parliament to keep the minister’s position.

His spokesperson Muzzamil Aslam said that reports related to inconclusive talks were baseless.

On the other hand, Jihad Azour – IMF Director of the Middle East and Central Asia Department – said talks with Pakistan on the Extended Fund Facility (EFF) of $6bn are moving forth in a “very good” manner.

“The discussion regarding the sixth review is progressing around various pillars.”

The Pakistani authorities and the IMF mission are discussing measures that the Government of Pakistan is contemplating currently.

“The progress has taken a very vital turn, and the mission is going through various details with the authorities,” he added.

Earlier, a news report had claimed that talks between the IMF and Pakistan had miserably failed as both are at loggerheads over the macroeconomic framework.

Tarin, at a news briefing in New York this week, requested the nation not to get disillusioned “at all” by the claims that discussions for reviving the IMF loan facility have miserably failed.

“The talks are going on positively,” he said.

“Some people have resorted to creating an impression in Pakistan that the talks have failed and have been unsuccessful, which is completely false. So, we, as a nation, should not get disillusioned by their claims that the talks have halted. I, personally, do not understand on what basis have they claimed this.”