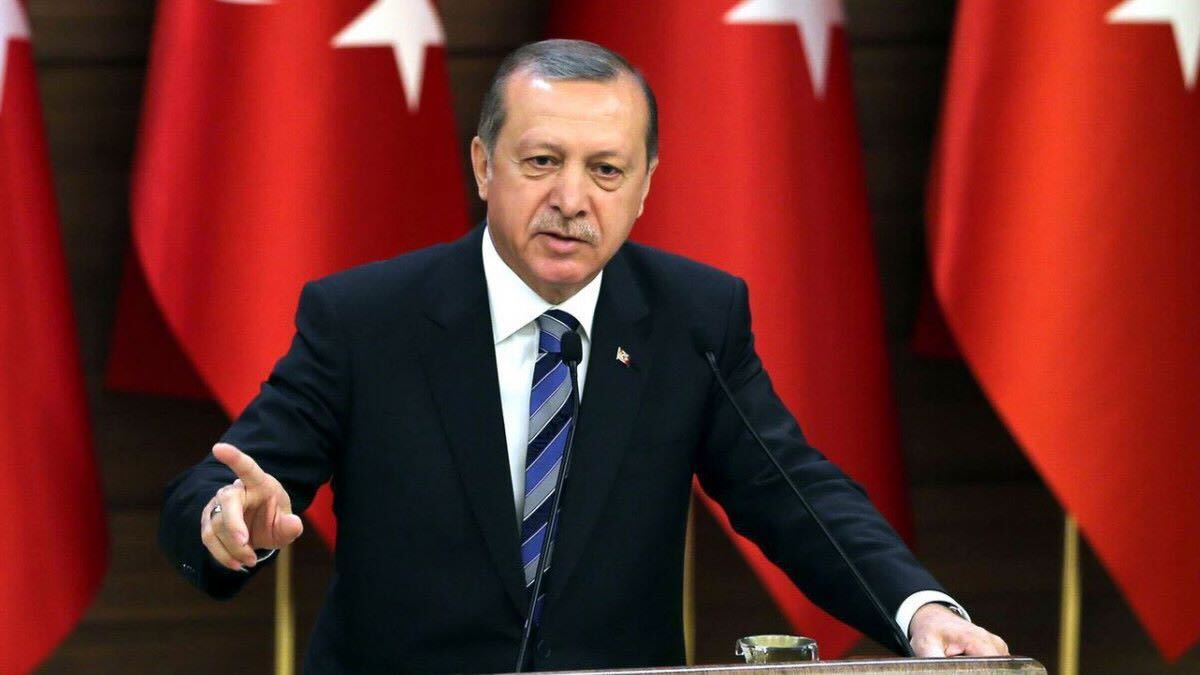 Pakistan officially voted for Noble Peace Prize nomination for Turkish President Rajab Tayab Erdogan for his brilliant peacemaking efforts in ongoing conflicts in the world. The relationship of Pakistan and turkey are on really good terms, both the countries are enjoying strong ties in terms of trade, culture, and media with each other.

Chairman Senate Sadiq Sanjrani wrote a letter to Norwegian Noble Committee, in supporting Pakistan’s vote to Rajab Tayab Erdogan for great peace maker. In his letter he officially rated @RTErdogan, for “Noble Peace Prize”. He mentioned his efforts in resolving many conflicting situations.

Turkish President, Erdogan played a great role in Russia-Ukraine war, which already turned into nuclear war of the times, and the results of war are dangerous for the whole world, Rajab Tayab Erdogan talks with both the country’s officials and agreed them on negotiations.

Erdogan has always stood up as peace maker not only inside his country but for the whole world; he acted as a humanitarian, proving his leadership qualities in relation with all the countries. In Russia-Ukraine war, he single handedly solved the conflict and saved the world from biggest global crises.

President Erdogan is a true example of strong leadership, always striving for peace and prosperity in whole world. He has proved the true leadership according to Islam by following the teaching of Prophet Muhammad SAW, on peace, and love for all the humans.

In the letter for supporting Erdogan, senate chairman wrote that, he deserve this award because of his stand out as the peace promoter o every forum of world, no matter Kashmir issue, afghan war, or Russia Ukraine crises, he always acted positive and played his role very well in solving conflicts.