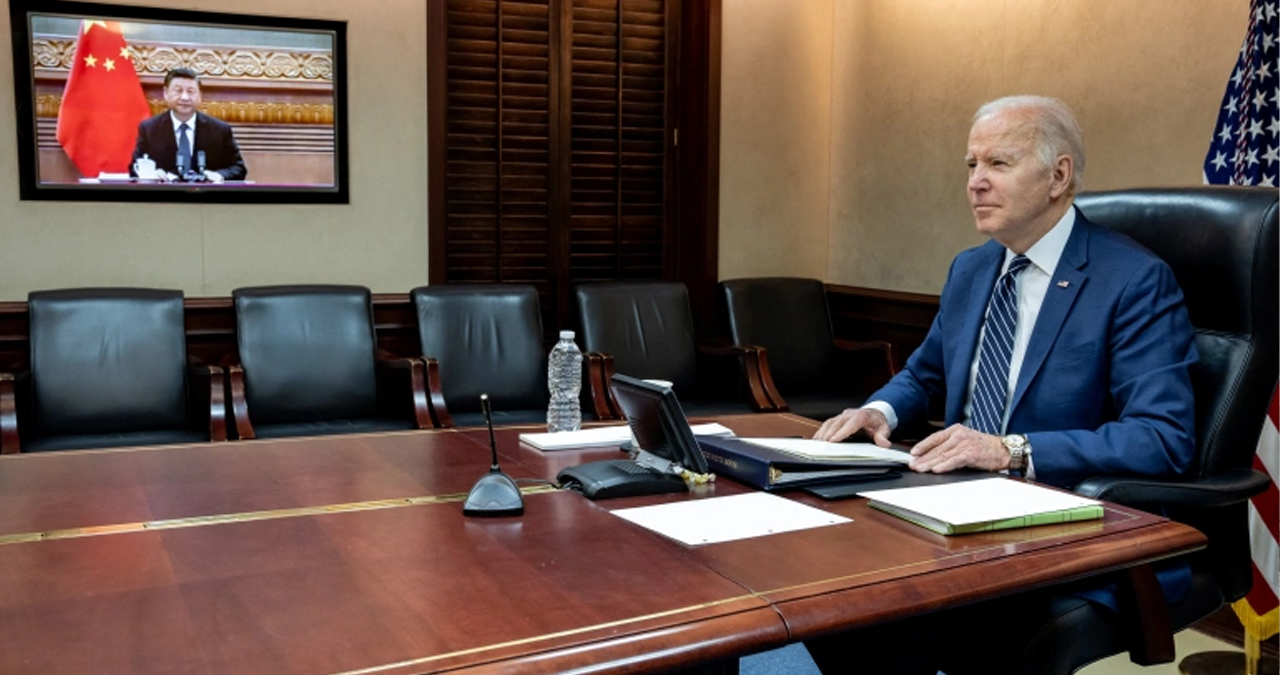 On Friday, US President Joe Biden held a nearly two-hour phone call with his Chinese counterpart, wherein the two discussed the Russia-Ukraine conflict at length.

Biden described the consequences and implications if China provided material support to Russia.

Meanwhile, Xi told Biden that conflict and confrontation were not in the interests of anyone. “The US and China have to work for peace,” XI said while speaking to Biden.

It is pertinent to state that China has consistently refused to condemn Russia, its fellow authoritarian ally. On the other hand, Washington fears Beijing could deliver financial and military support for Moscow, transforming an explosive transatlantic standoff into a holistic global dispute.

Biden told CNN that his call with his Chinese counterpart “went really well.”

Biden said he underscored his support for a resolution to the crisis via diplomacy.

The White House said the two leaders agreed on the importance of maintaining open communication lines.

A senior US administration official said that Biden’s phone call was “direct, detailed and substantive.”

According to media reports, their discussion centred on the war in Ukraine and the implications the crisis would have on the “international order” and the US-China relations.

Biden provided an assessment of Vladimir Putin’s actions in his conflict with Ukraine and “made clear” the implications of potentially assisting Russia in its war.

According to Chinese state media, Xi told Biden that conflict and confrontation were not in the interests of anyone and China and the US had the responsibility to work for peace. The Chinese president reiterated that US policy on Taiwan was unchanged and emphasised that the US must oppose any unilateral changes to the status quo.