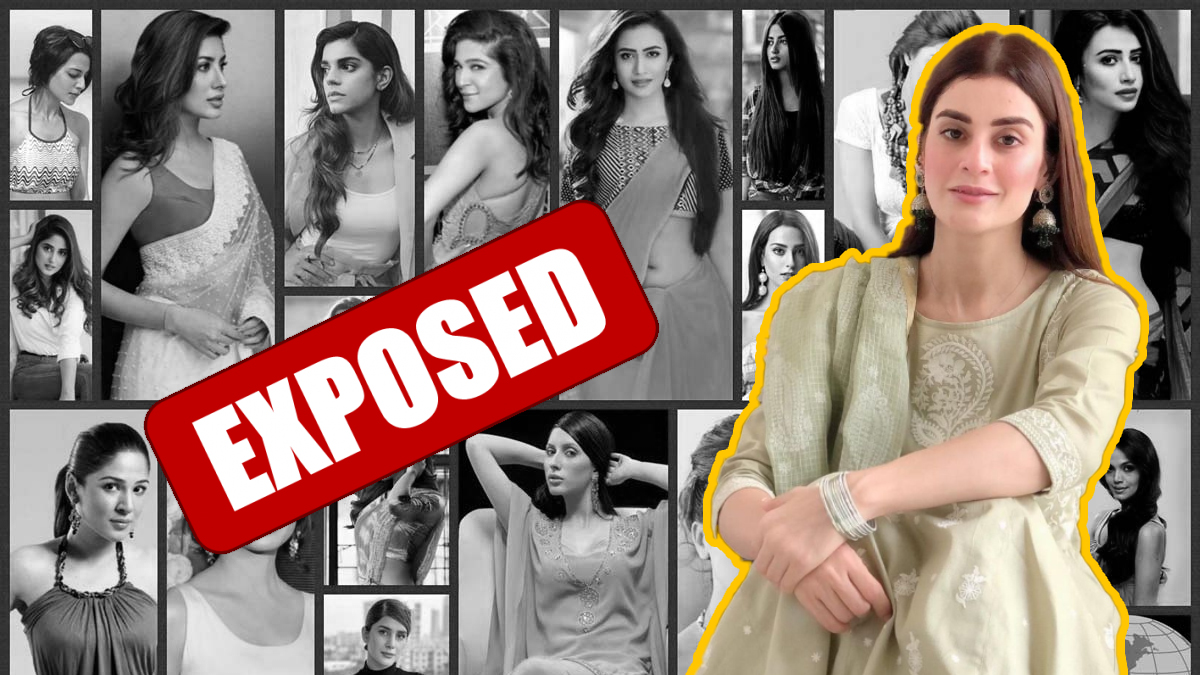 Actor Amna Malik has blamed directors and producers of the showbiz industry for nurturing the “diva attitude.”

Her statement comes amid a controversy that Sana Javed has been caught in the past few days due to a plethora of complaints against her unprofessionalism and bad attitude.

Javed has been named and shamed by the actors of her fraternity, makeup artists, stylists and models. Many people who admired Javed were in shock to hear the controversy.

Malik also gave examples of various incidents that she was herself a first-hand witness to. She said that once, she was hosting a morning show, wherein an actress denied sitting with Qandeel Baloch, who was a guest there. Later on, when Baloch was murdered, the same actress posted praises for her.

Since the controversy began, many people have come out with their experiences on set. Actor Amna Malik has come forward with some revelations as well. The TV host made a video where she said that Javed and most actors from the top tier behaved this way. She blamed directors and producers for not thinking about professionalism at all.

PM Khan asks estranged PTI MNAs to get back