PM Khan asks estranged PTI MNAs to get back 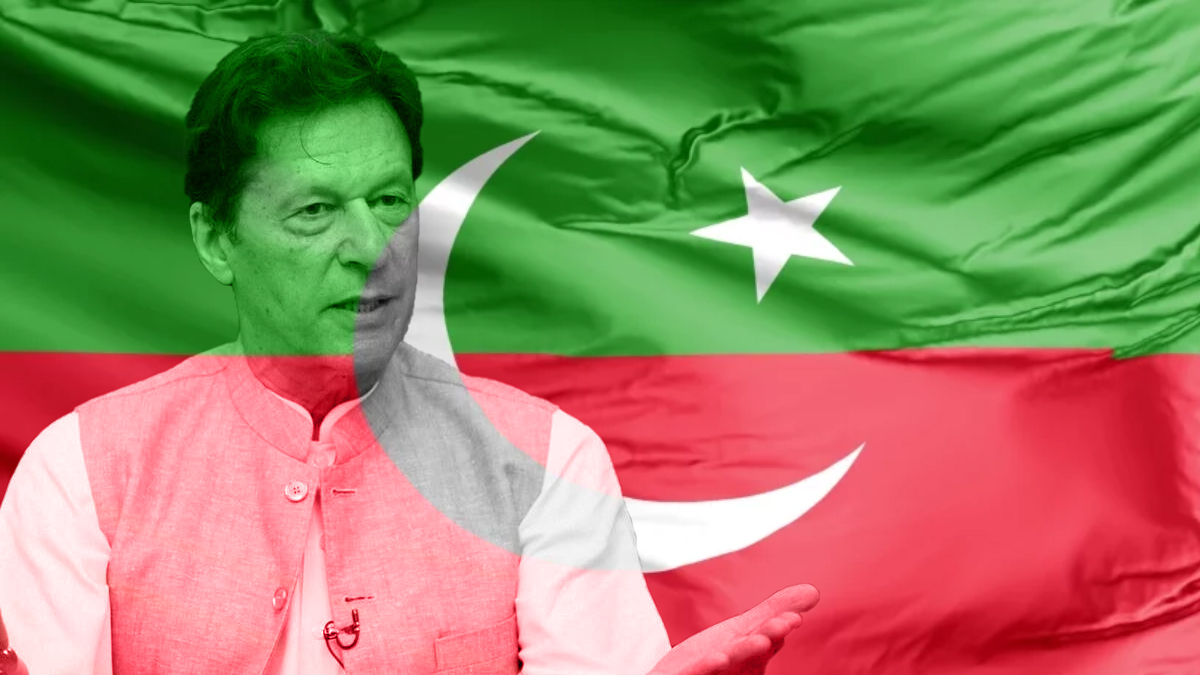 Prime Minister Imran Khan asked Sunday the estranged PTI MNAs to get back to the party fold, promising that he will forgive them “like a father.”

PM Khan was addressing a public gathering in Dargai, wherein he told the PTI’s dissidents that he was ready to forgive them. “We all commit blunders. Do not commit this mistake for the sake of your and your children’s future,” he added.

The prime minister wondered about the impact on society when their elected representatives took bribes.

He said the days of Changa Manga politics were over and claimed that he was talking for the betterment of those legislators.

“Now the masses have awareness of everything. People know it very well that you guys have taken bribes to shift loyalties. The public would never believe in your words,” he added.

“You will not be able to take part in public gatherings. No one would marry your children,” he warned his MNAs.

PM Imran Khan said the time had come for the people of Pakistan to decide, adding that the youth would support the party that had worked for the sake of their country.

Taking a jibe at the Opposition, Khan said the PML-N threw PPP’s Zardari in jail during its tenure, whereas the PPP initiated corruption cases against PML-N.

He said it was the PML-N that had assigned the title of “diesel” to Maulana Fazlur Rehman.

“Is thievery only bad when your opponent commits it? When they join hands with you, do they become acceptable?” the premier asked.

“When a nation becomes corrupt, it stops working hard and resorts to corruption as it gets them easy money,” he said.

The premier stated that the PTI-led government had taken unprecedented steps for the betterment of the country.

PM Imran Khan said the country steered itself out of the coronavirus pandemic under his leadership.