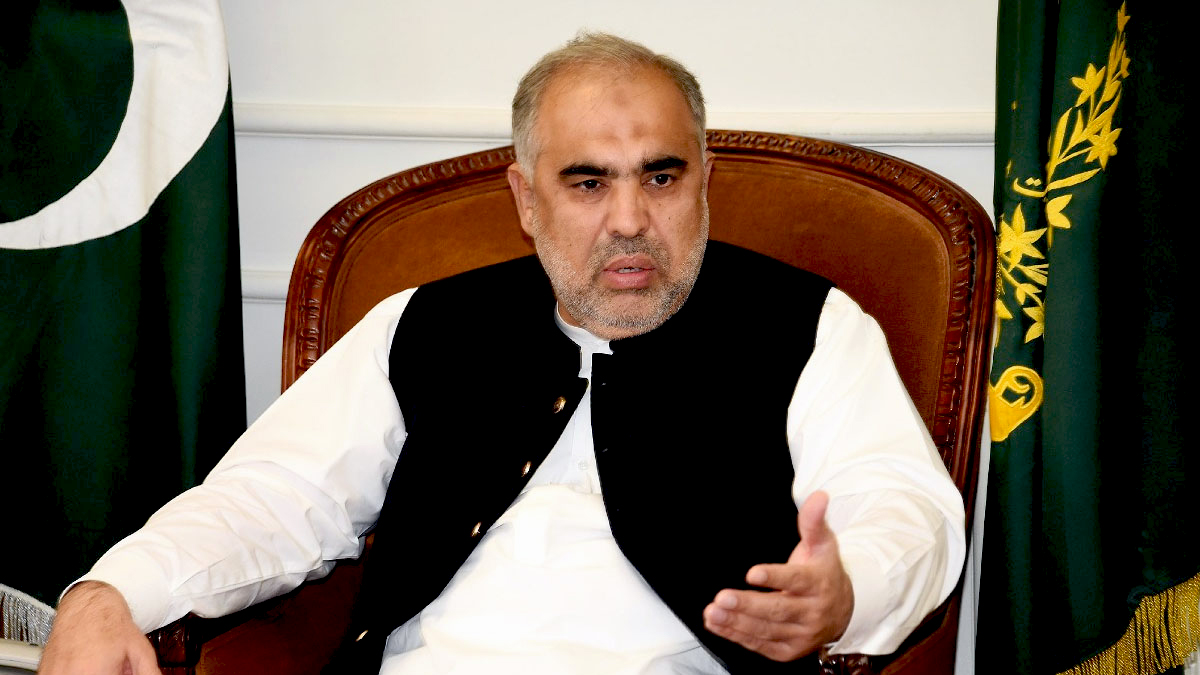 The session will be the 41st of the current National Assembly. It has been summoned after the joint opposition requested for it under Article 54 of the Constitution. The opposition submitted the no-confidence motion against the premier on March 8.

As per Article 54, a session of the National Assembly can be summoned with signatures of 25 per cent of the members on it. Moreover, the speaker has a maximum of two weeks (14 days) to convene a session. Therefore, Qaiser had to call the lower house by March 22.

It is pertinent to state that due to the NA’s unavailability, the Senate Secretariat was asked to provide its chamber for the lower house’s session. Since it was also not available, the chairman CDA and Deputy Commissioner Islamabad were approached for the provision of a place outside the Parliament. However, the two informed that no suitable venue was available at present in Islamabad.

“It is evident that no place would be available for holding the NA session till March 24,” the notification issued by Qaiser’s office stated.

“Therefore, I summon the session of the NA on the first available date — March 25.”

PPP Senator Sherry Rehman, while condemning the delay, said the NA speaker could not delay the requisitioned session arbitrarily.

“If he violates the Constitution of Pakistan, we will invoke Article 6 against him,” she said.