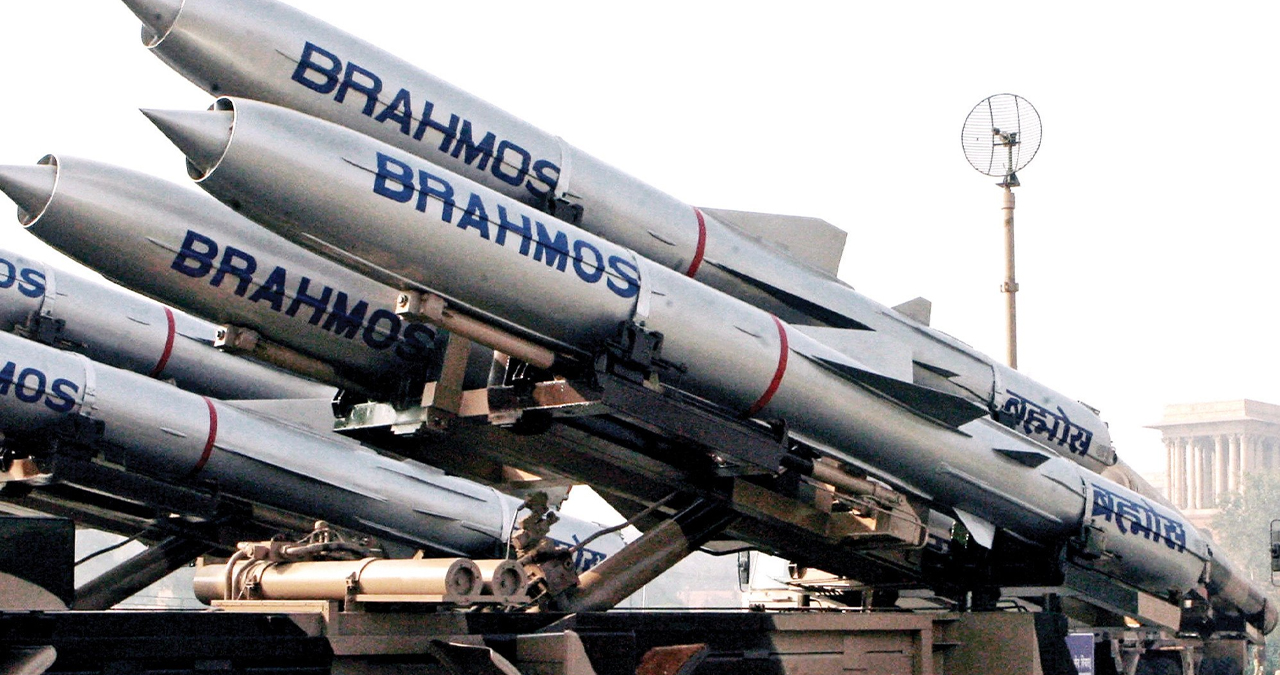 Pakistan has briefed the United Nations Security Council’s (UNSC) permanent members and other key states on the firing of an Indian missile into its territory.

At a weekly news briefing, Foreign Office Spokesperson Asim Iftikhar revealed that Foreign Minister Shah Mahmood Qureshi wrote a letter to the secretary-general of UNSC on the said matter.

New Delhi has already confirmed firing a missile into Mian Channu, Pakistan, on March 9. Islamabad said the move could have triggered a conflict between the two nuclear-armed neighbours. India, while admitting its mistake, has ordered a high-level inquiry into the incident. However, Islamabad, due to the gravity of the scenario, has demanded a joint probe.

It is pertinent to state India is yet to respond to Pakistan’s demand. However, the latter has already moved the international community.

Iftikhar said Pakistan drew the international community’s attention to India’s “irresponsible and aggressive actions, its massive arms build-up, and its offensive military doctrines, which pose an ever-present threat to security and stability in South Asia”.

He said Islamabad had urged the Security Council to demand from India a joint investigation, affirmation of stay at bay from further actions that could threaten regional peace and security.

The spokesperson rejected “unwarranted and gratuitous” remarks by Indian Home Minister Amit Shah regarding the location of Kartarpur Sahib in Pakistan. Iftikhar expressed serious concern over the BJP leadership’s “increasing tendency of pulling Pakistan into its domestic affairs”, saying that the distortion of historical facts had become a hallmark of the BJP leadership.

He said the Indian Prime Minister had made similar remarks, wherein the latter had questioned well-established facts, depicting “denial mentality” and “revisionism”. Iftikhar highlighted that it was Islamabad that brought the Kartarpur Corridor to life while New Delhi “kept dragging its feet.”