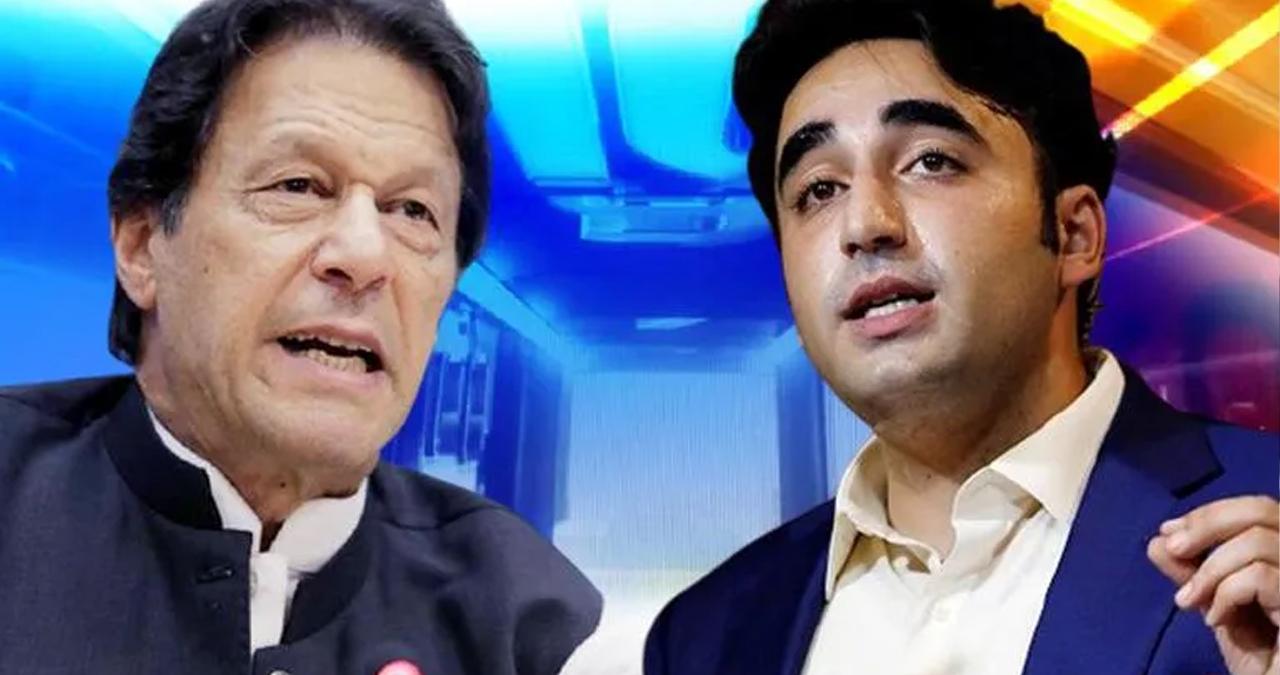 On Friday, Chairman PPP Bilawal Bhutto Zardari said PM Imran Khan would not be given a chance to become a “political martyr”.

Bilawal claimed that PM Khan was trying to move the “third force” by creating a political crisis in the country.

The PPP leader congratulated people, stating that Imran Khan had lost the majority’s support and his government had “collapsed”.

Bilawal spoke on a private TV channel amid a worsening crisis in the country after the Opposition came forth with a no-trust motion against the premier.

The PPP leader said that the PM attempted to terrorise the Opposition by attacking the Parliament Lodges and the Sindh House. “However, even he knows that we won’t be cowed down.”

Bilawal said the use of force by Imran Khan was a violation of Article 6 of the Constitution.

The PPP leader referred to the PTI workers’ attack on the Sindh House and the police action at the Parliament lodges.

Bilawal reiterated that premiership was PML-N’s right, saying that PPP won’t field its candidate for the premiership. He said electoral reforms were PPP’s priority.

He stated the upcoming government’s mandate would be confined to the reforms, which would need a few months.

“All decisions would be locked through consensus. The Opposition would ponder Shahbaz Sharif’s proposal for a national government. We have discussed electoral reforms and free and fair elections.”

Rejecting the allegations of horse-trading, Bilawal wondered why would the PPP spend money for the premier from PML-N?

Bilawal clarified that his struggle was not to dislodge the current government. “I am walking the democratic path to ousting an undemocratic person. The masses and the Opposition need a representative government through elections.”

He said he was struggling to bring an end to the selection system. “I do not want a replay of what happened in 2018.”