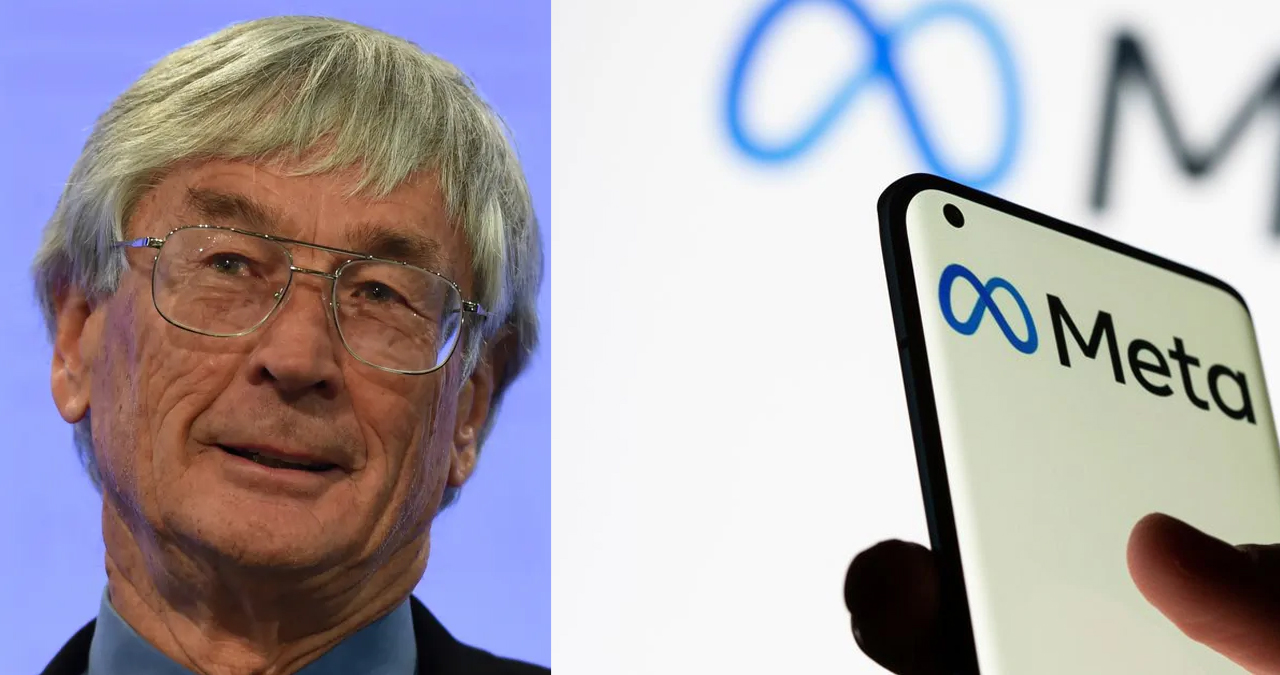 Australia’s consumer watchdog has announced to take Meta to court, alleging the latter of “aiding and abetting” celebrity scam ads on Facebook.

Reportedly, the ads have cost some Australians hundreds of thousands of dollars. They include the promotion of crypto investments that have plagued the platform since 2020.

Initial probes have found the sites to be registered to addresses in Russia and Ukraine.

It is pertinent to state that Meta has struggled to keep the ads at bay from its site, with scammers frequently changing URLs for scam sites. Moreover, the ads’ text has also been altered repeatedly to escape Facebook’s ad filtering.

Australia’s consumer watchdog has accused Meta of not doing enough to stop these ads.

The Australian Competition and Consumer Commission has taken the company to the federal court for misleading and deceptive conduct in publishing the ads. It says Meta is aiding and abetting the advertisers’ fraudulent conduct.

“The gist of our case is that Meta is responsible for these ads published on its platform,” Rod Sims, the ACCC chair, said.

“It is an integral part of Meta’s business to allow advertisers to target users who are likely to click on the link or to visit the ad’s landing page. This is Facebook’s algorithm. Those visits to landing pages generate substantial revenue for Facebook.”

“Meta should be doing more to detect and remove false or misleading ads on Facebook. It should prevent consumers from falling victim to scammers.”

The ACCC will seek penalties, injunctions, and costs among the orders sought.