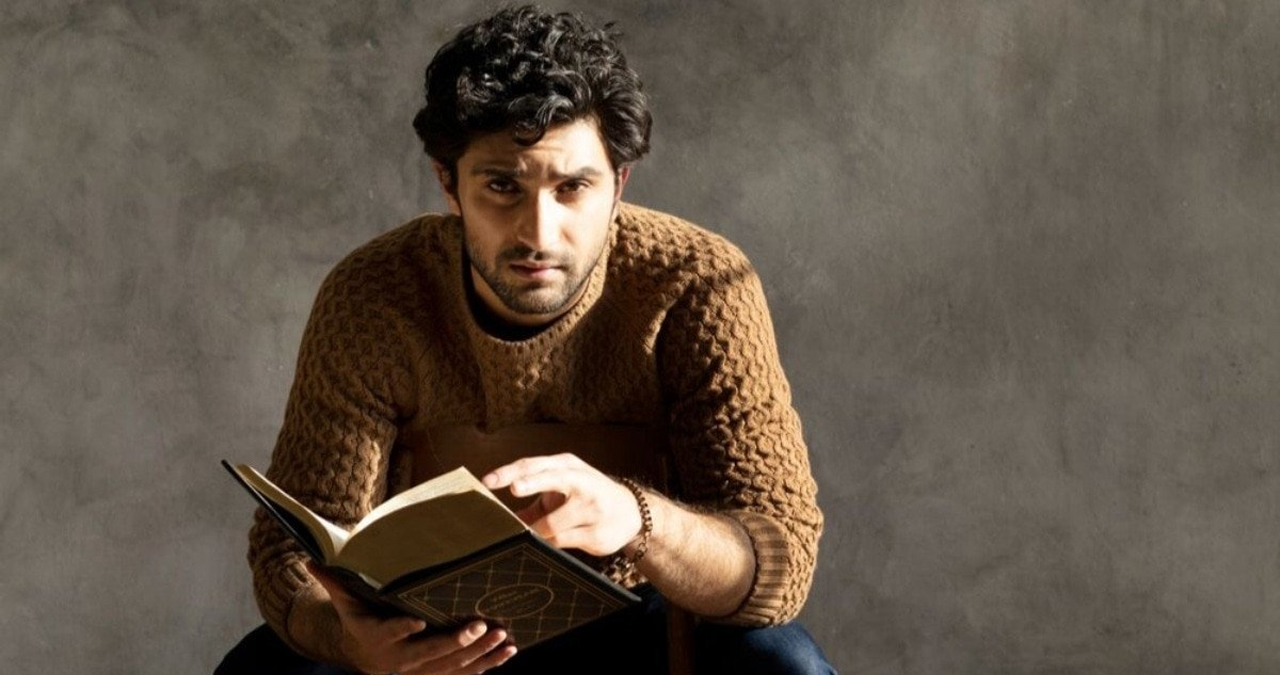 As per media reports, the Aangan actor has been named in the cast of the series, but Netflix is yet to reveal the character that Mir would be playing in the upcoming show.

It is pertinent to state that the Resident Evil series is based on a Japanese video game series. However, this edition will tell a brand new story.

Albert Wesker’s character will be played by Lance Reddick, an American actor. Other cast members include Tamara Smart, Siena Agudong, Ella Balinska and Adeline Rudolph, amongst others.

Mir has made a name for himself in the entertainment industry, with hit dramas such as Ahad-e-Wafa, Yaqeen Ka Safar, and Ye Dil Mera.

The Resident Evil franchise consists of numerous action-horror movies starring Michelle Rodriguez (Claire Redfield), Ukraine-born actor Milla Jovovich (Alice), leaders of a commando team who have to break into a vast underground genetics laboratory where a virus has been unleashed, turning people into the “undead” (those who have died are brought back to life by the virus).

Mir recently starred in a cross-border love story — Dhoop Ki Deewar — alongside fellow actor and his wife Sajal Aly. The ZEE5 web series earned the actor a lot of fans, thanks to his marvellous acting skills.

Mir is the son of Asif Raza Mir, who has starred in PTV serials such as Tanhaiyaan and Samundar. He was also seen in television serials such as Ishq Choti Choti Baatein and Gumshuda.