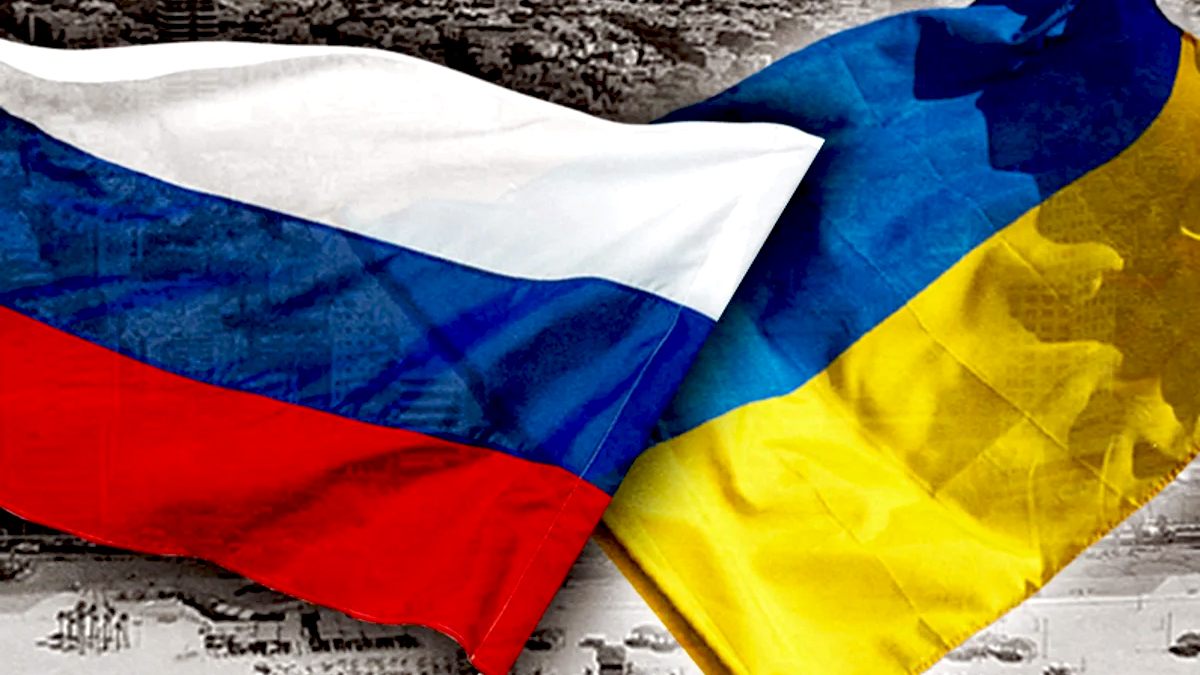 Representatives from Ukraine and Russia will meet this week for a round of talks aimed at ending the war. Volodymyr Zelenskiy said he hoped the sitting would bring peace to the region.

He said that peace needed to be brought to the region without delay.

The new talks are going to start in Turkey on either Monday or Tuesday. The Ukrainian said he was desperate to halt the bombardment of his cities, such as Mariupol, where officials said the scenario was “catastrophic.”

He also said his country was ready to make compromises about the status of the eastern Donbas region. However, he said any agreement would have to be guaranteed by other parties and put to a referendum. His statement comes after Ukrainian intelligence said that Russia had been forced to rethink its strategy after failing to take Kyiv in the initial days of the war. Putin says he now aims to split Ukraine into two.

Joe Biden said that he was not calling for a change of regime in Russia when he said that Putin should not remain in power. The White House continued its efforts to tone down the weekend gaffe.

When asked by a reporter yesterday if he wanted to see Putin removed from office, the US president said “no.”

French President Macron called for restraint in both actions and words while dealing with the Ukraine conflict.

Meanwhile, a unit of 30 Ukrainian special forces troops played a large part in stopping the massive Russian armored convoy that threatened Ukraine in the first weeks of the war. The town of Irpin near Kyiv has been under heavy bombardment for weeks, and some of the last residents to escape narrate a story of unbearable conditions and near misses.