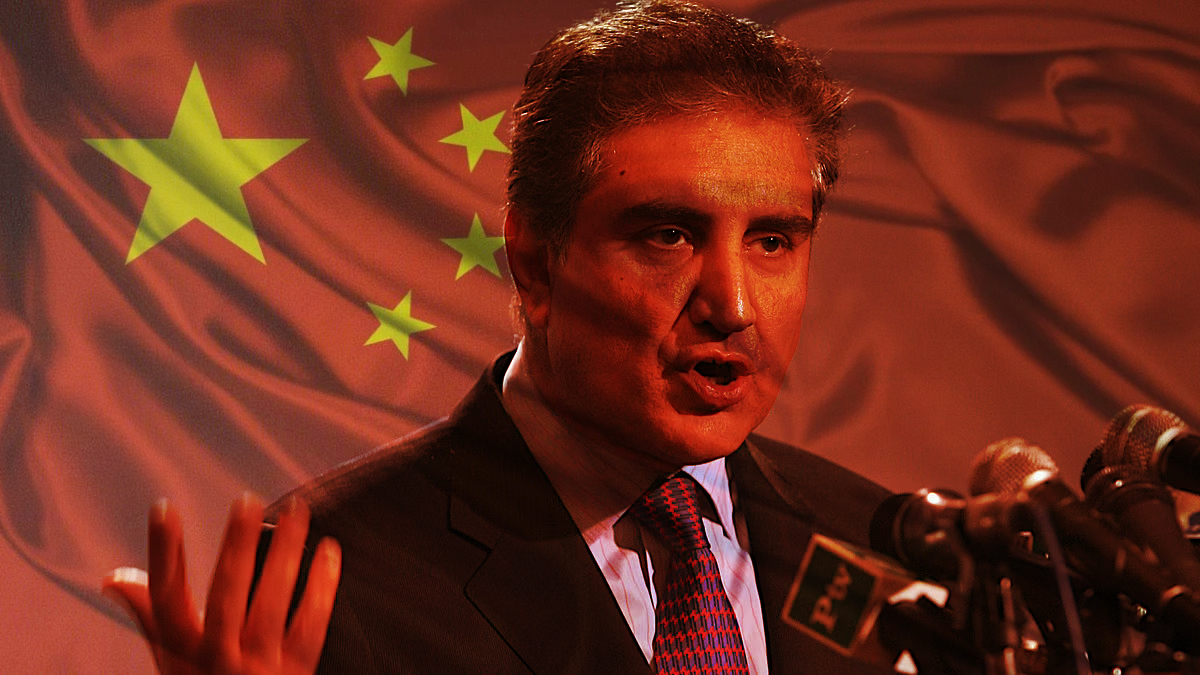 On Monday, Pakistan’s Foreign Minister Shah Mahmood Qureshi embarked on a visit to China on a three-day official visit.

According to media reports, the invitation was extended to Qureshi by China’s Foreign Minister and State Councillor Wang Yi.

Qureshi would attend the third meeting of the Foreign Ministers of Neighbouring Countries of Afghanistan.

As per a statement issued by the Foreign Affairs ministry, the summit will begin today and continue till March 31. Qureshi will also interact with his counterparts from various countries, the statement added. Officials from the Foreign Office said Islamabad had initiated the Neighbouring Countries format in 2021 “with a view to an ever-changing regional approach on the scenario in Afghanistan.”

It is pertinent to state that Pakistan had hosted the initial meeting of the Foreign Ministers of Neighbouring Countries in 2021 — on September 8.

“Pakistan supports a regional approach on the issues of Kabul for promoting stability and durable peace in the region,” the ministry said.

It further maintained that Islamabad would continue to support the international community’s efforts to capitalise upon the shared objectives of a “stable, peaceful, prosperous, sovereign, and connected Afghanistan.”

Before departing for his visit to China, Qureshi said that Kabul must not be seen from a regional prism but as a “collective and shared responsibility.”

“Instability in the region would have a detrimental impact on the entire world,” Qureshi said.

The foreign minister stressed that the emergence of new conflicts was not an opportunity to forget old ones. “The world just cannot afford to forget old conflicts. The wounds of 40 years of bloodshed and war in Afghanistan would certainly take a long time to heal.”

He said failure was not an option, adding that the world community was failing Afghanistan again. “It will result in an unprecedented influx of refugees, a rise in drug trafficking and enhanced space for terrorism,” he added.