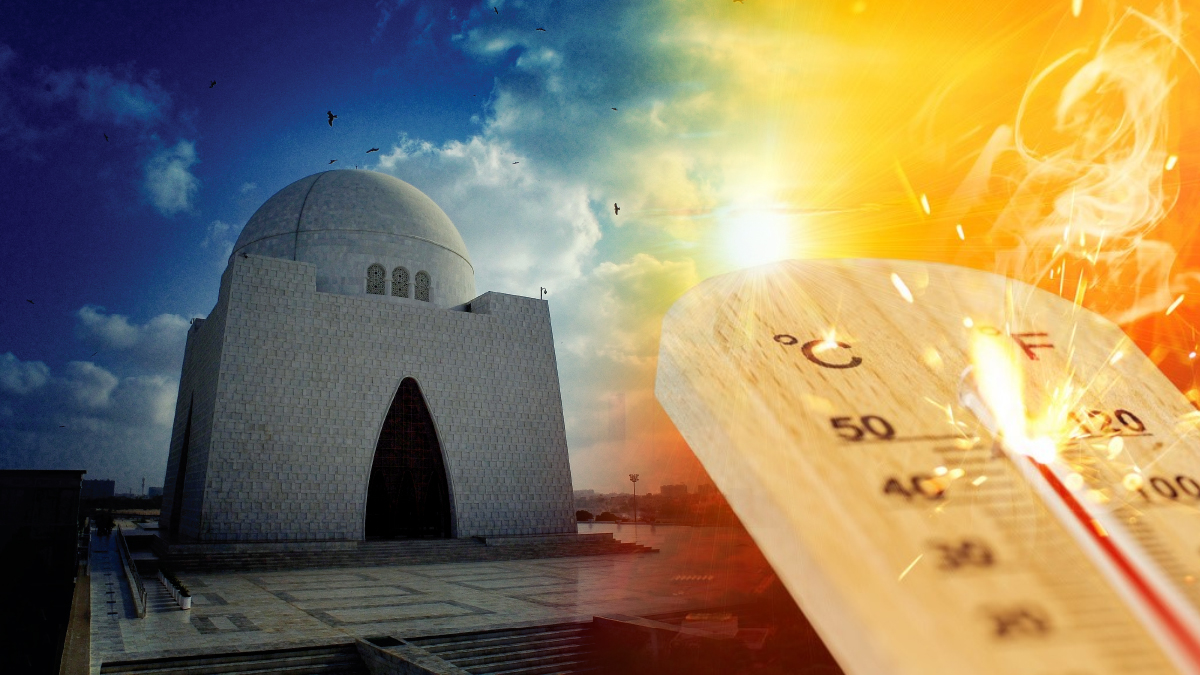 Chief Meteorologist Sardar Sarfaraz said Monday that the temperature of Karachi was likely to rise after the initial week of Ramzan.

He said that the weather would stay moderate during the first few days of the holy month.

Sarfaraz said that after April 5, the weather was likely to intensify, and temperatures would soar after the first week of Ramadan.

The Pakistan Meteorological Department (PMD) said the temperatures were expected to stay between 34°C-36°C in Karachi from today.

The Met Department said the sea breeze would normally blow during the two days. The city would witness surging temperatures from March 30 to April 1.

Dry weather gripped Pakistan’s port city on Sunday under the influence of a high-pressure area in the atmosphere of upper Pakistan, resulting in an extremely hot day in the metropolis with the mercury touching 40.5°C. The relative humidity (RH) dropped to as low as 8%.

A large number of the city’s residents remained indoors due to the dry and hot conditions in Karachi. Most streets remained deserted as March 27 (Sunday) was the hottest day of the year so far.