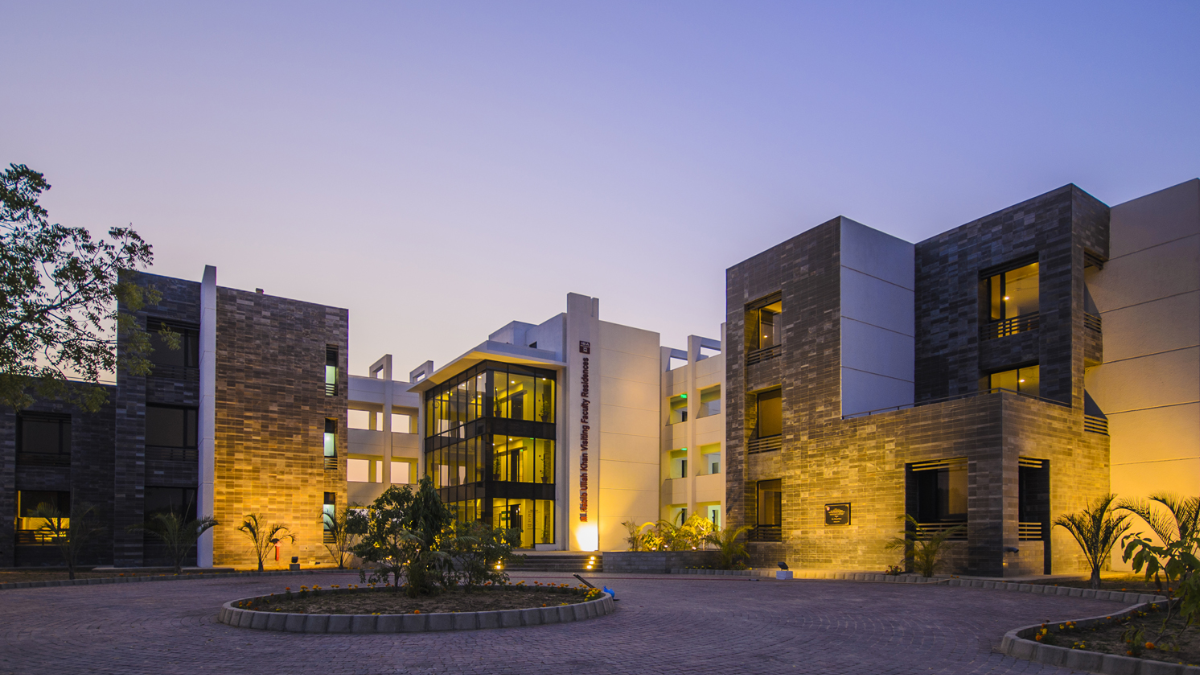 Videos of a dance party organized by students at the Institute of Business Administration (IBA) have spread like wildfire on digital media sites.

The students have been identified as homosexual, causing an outcry by the administration and alumni alike.

The videos circulating on social media platforms show several students scantily dressed and dancing on the main campus of IBA Karachi. The party is being portrayed as a homosexual event. It has led to a rebuke by the IBA faculty and caused anger amongst the faculty and student population alike. People are terming it as indecent and contrary to social norms.

The alumni and staff responded to the videos by sending a number of emails to the IBA administration. The emails have condemned the party and stated that they want strict action on the issue. One email stated: “Actions by students are violating cultural and religious values. They are also a complete violation of our national laws. Western universities do not allow alcohol and drugs in the university premises — buses or in the classrooms.”

It is pertinent to state that the party continued despite the IBA campus security. The administration stood silent on the matter, raising many questions from the faculty. People are pondering whether the current management of the IBA agrees with the values being promulgated by the party and why it was allowed to be held on campus.

Moreover, a viral social media status by an IBA alumnus targeting the institute’s Director and Registrar states: “Obscenity in educational institutes should be eliminated. The Institute of Business Administration should be treated professionally like other educational institutes. Students should be asked to be restrained from spreading obscenity. The minority can not be allowed to influence the majority. This behaviour is unacceptable in the IBA.”

In recent times, many students in the IBA have raised concerns about the rapidly changing environment on campus.