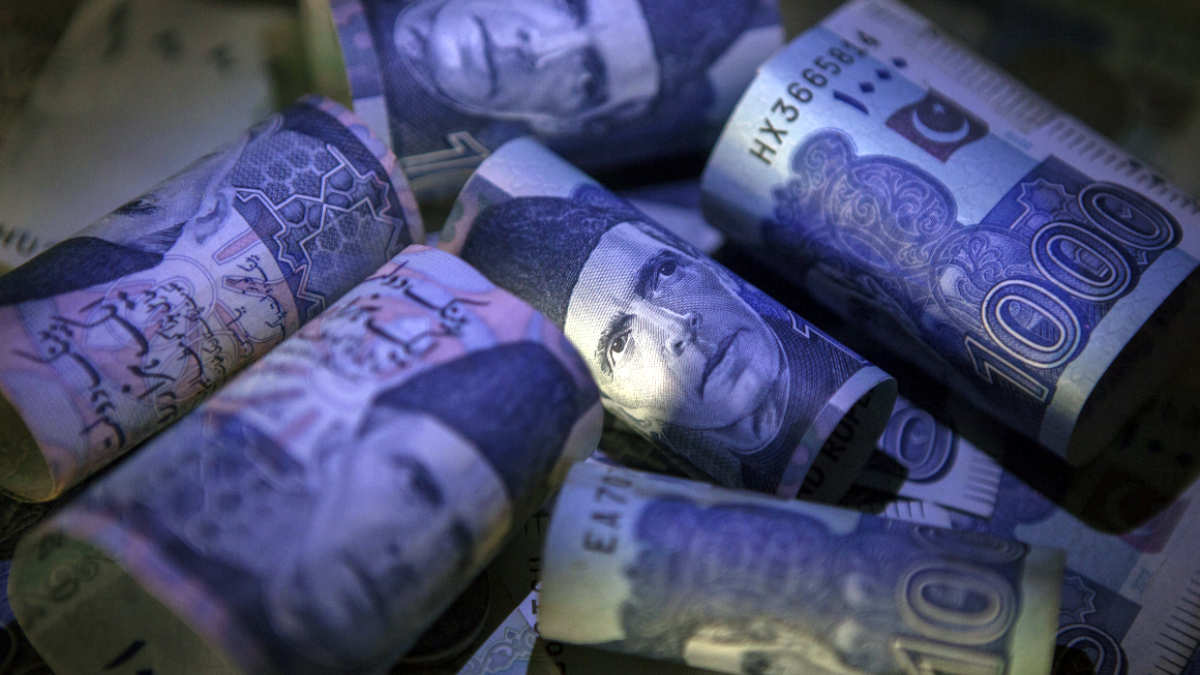 On Monday, the Pakistani rupee plunged to another record low of Rs182.19 in the interbank market against the US dollar.

Experts said speculative trading due to political unrest, rising commodity prices in the global market, mounting demand for the dollar, and other weak economic/political indicators exerted downward pressure on the Pakistani currency.

The rupee declined past the Rs182-mark in the interbank market for the first time in the history of Pakistan.

He said there was uncertainty in the country and all commodity markets were facing the wrath of the unrest. Shehzad stated that the currency market and stock exchange were under severe pressure and surging commodity prices in the international market were impacting the movement of the Pakistani rupee.

Furthermore, the analyst predicted that the movement of the Pakistani rupee against the greenback was to remain downward till the dusk of the fiscal year 2021-22.

It is pertinent to state that the Pakistani rupee has depreciated by Rs24.65 (15.64%) since the start of the current fiscal year — July 1, 2021 — data released by the State Bank of Pakistan revealed.

Meanwhile, open market forex rates of international currencies against the Pakistani rupee are mentioned in the table below: