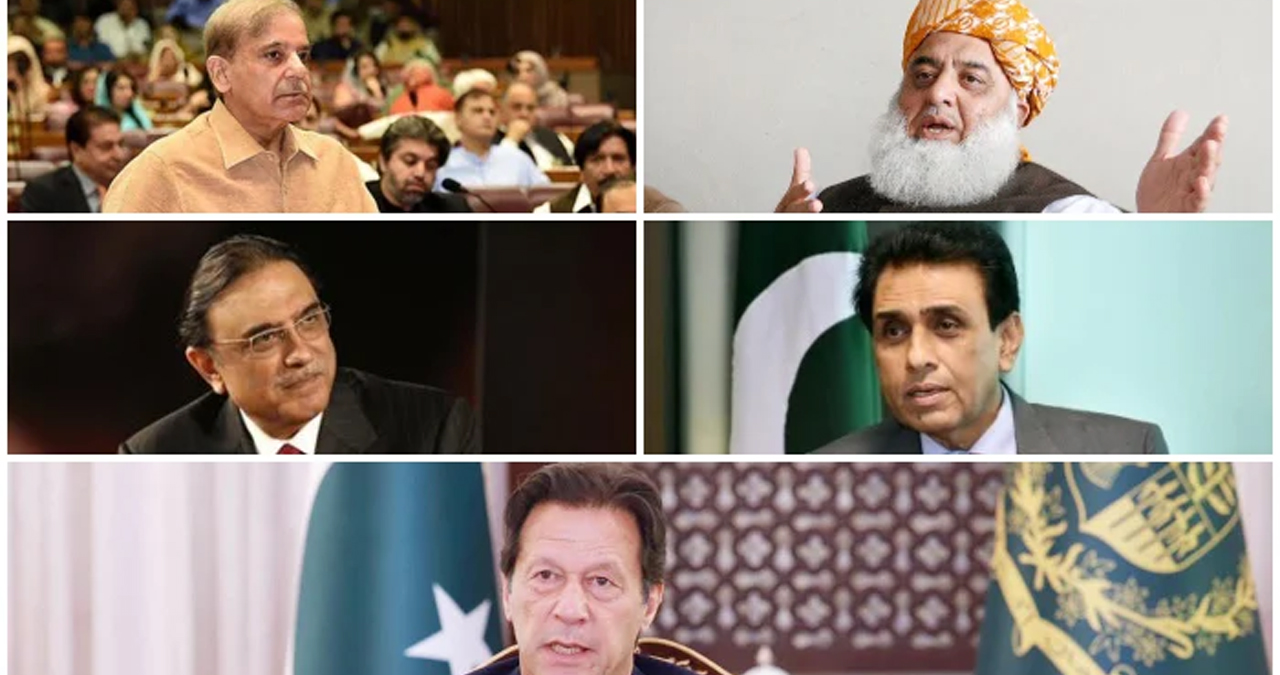 A late-night huddle between the government-allied MQM-P and opposition leaders led to the former parting ways with the PTI-led federal government.

After the creation of quite a stir in the capital, the MQM-P said it would formally announce its decision later today (Wednesday).

The combined opposition, with all its might, is trying to overthrow Imran Khan with a no-confidence vote slated for Monday.

So far, the MQM-P has avoided making a definitive statement; however, its federal ministers (Syed Amin-ul-Haque and Farogh Naseem) are set to tender their resignations today.

An MQM-P spokesperson said that a draft agreement had been finalised, and the party would announce its decision once it was ratified by the coordination committee.

They held several rounds of talks with MQM convener Dr Khalid Maqbool Siddiqui and other party leaders, which continued into the early hours of Wednesday.

Sources privy to the matter said that the sitting discussed clauses about a future agreement between the PPP and MQM-P regarding Sindh’s local government and administrative issues in the presence of senior party leaders of other opposition parties.

If MQM-P throws its weight behind the opposition, the situation would drastically tilt in their favour. As per some estimates, the ruling nexus has a strength of 171 members.

On the other hand, the opposition seems to have 169 members on its side. It is pertinent to state that the Balochistan Awami Party (BAP) has recently joined the united opposition.

This balance could easily tilt if the MQM-P’s seven members move over to the opposition’s side.