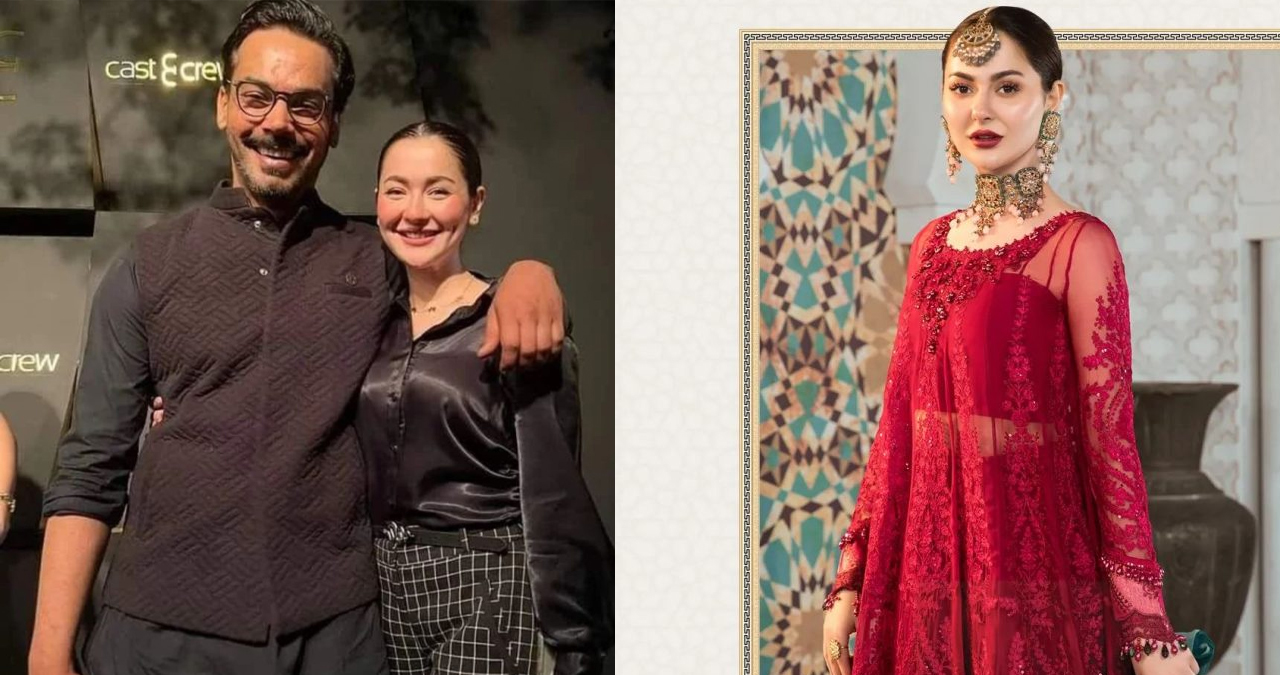 Hania Aamir is adored by her fellow actors. The star is, without an ounce of doubt, extremely beautiful, talented, and elegant.

She rose to fame in a concise time due to her excellent acting skills and the way she carries herself.

Hania is known for her vivacious, bold, and blunt personality as well.

Hania Aamir is doing films and dramas that are making waves in the industry. She is among those who are lauded for their lovely looks. Recently, Hania’s fans took to social media sites to share their discomfort with how several male actors hold her when posing for a photograph.

Lately, Hania Aamir appeared at the launch event of her upcoming venture with Ahsan Khan and Gohar Rasheed. The stars took pictures with Hania; however, fans said that the two held her inappropriately and made her extremely uncomfortable. Fans said these actors should care while being at a public event. A social media user said that being a modern woman doesn’t mean that a man is allowed touch and grab her.

Another user said that Ahsan and Goher were making her feel bad, and her facial expressions clearly showed it.