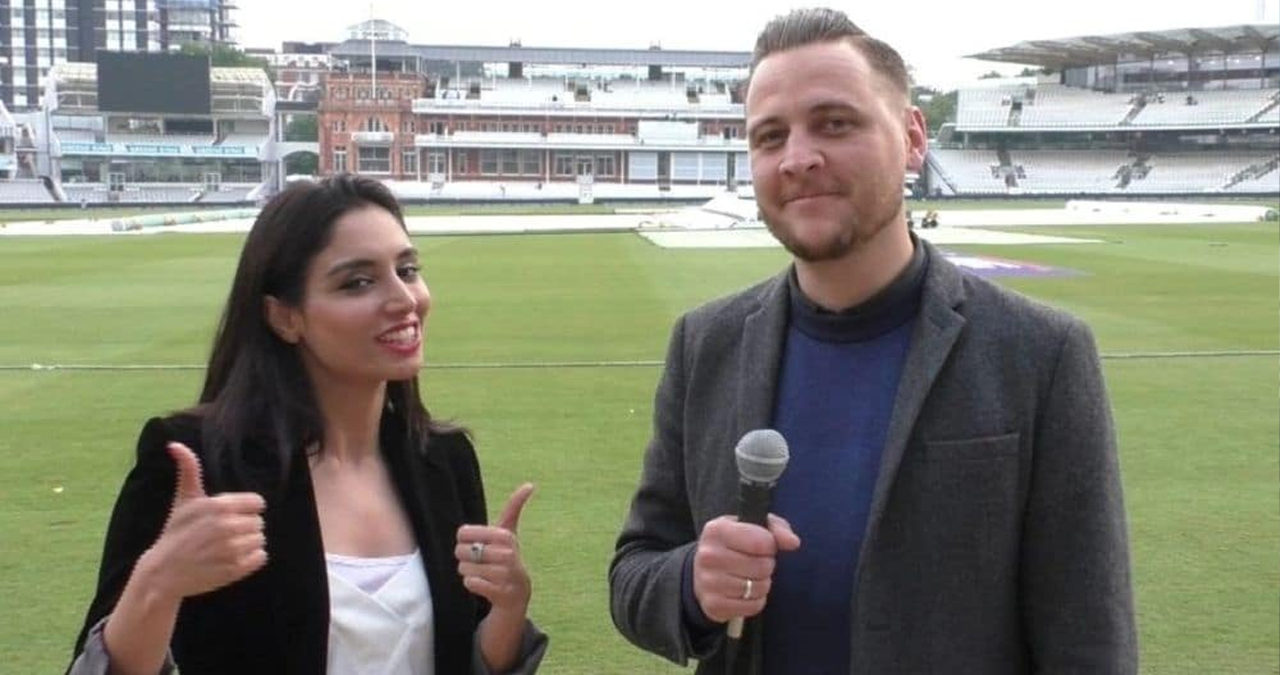 Australian journalist and cricket commentator Adam Collins was on his way to the Lahore airport when his car ran into a truck.

Luckily, the SEN analyst remained unharmed. He said Pakistan was a country with an amazing community spirit as people gathered around and helped him return to safety.

While appreciating the hospitality, Collins said, “Watching so many people together to free me and my driver from the wreckage shows the community spirit that we saw everywhere in our tour of Pakistan. The accident was horrible. I can’t wait to get back to this wonderful country.”

The Australian commentator said he met with an “awful crash,” but remained safe in the ill-fated road accident. He reunited with his family in London.

It is pertinent to state that Collins sustained minor injuries in the accident while the driver of the car underwent lengthy surgery.

The broadcaster shared a piece of advice for his fans. He urged them to use a seatbelt while travelling, saying that it was the only reason that he was still in one piece after hitting the truck. “The speed that I was in, I survived only because I had my seatbelt on,” he said.

President for swift redressal of complaints in banking sector