President for swift redressal of complaints in banking sector 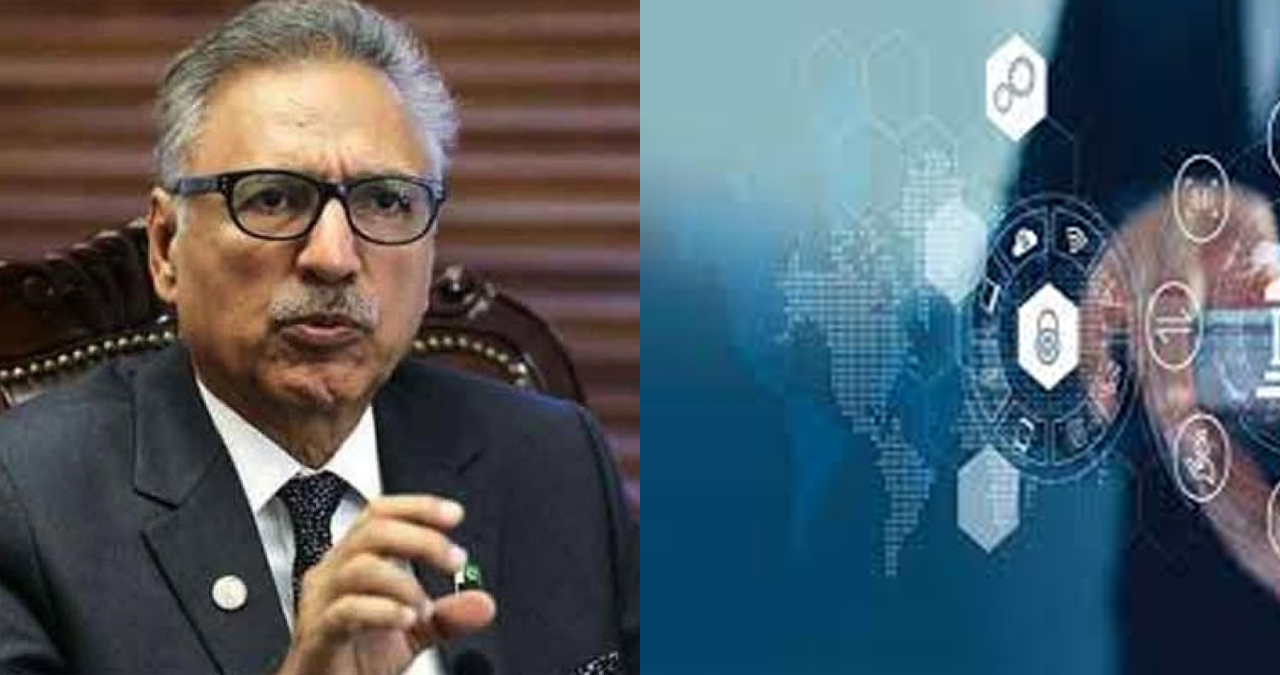 His statement holds importance amid increasing cybercrimes all over the world.

Alvi was presiding over a meeting with heads of banks, including the State Bank of Pakistan. He reviewed the development of the banking sector, the digitisation process, systems introduced, and steps taken against cybercrimes.

The President said that all kinds of complaints by customers needed to be taken seriously. He urged the banks’ management to resolve the complaints at the earliest to their satisfaction to avoid litigation leading to wastage of energy, time, and money.

They updated Alvi about their banks’ structural and policy reforms with a focus on efficiency, transparency, and fast growth in financial inclusion.

Alvi said the population living in remote and under-developed areas, especially women, needed to be included in the financial sphere in the country.

The banks informed Alvi that they had streamlined their system to respond to the customers’ complaints and provide swift justice to them.

Experts said that the quantum of complaints in digital banking was lesser than those of traditional banking.

Alvi urged the banks to immediately resolve their customers’ complaints irrespective of the amount involved.” Banks are responsible for the money of their customers. A small amount for us could be a significant amount for the account holder.”

The President said that if the banks didn’t resolve the complaints on their end, it would increase the burden on the Banking Ombudsman of Pakistan’s office, Courts, and the President’s Secretariat.