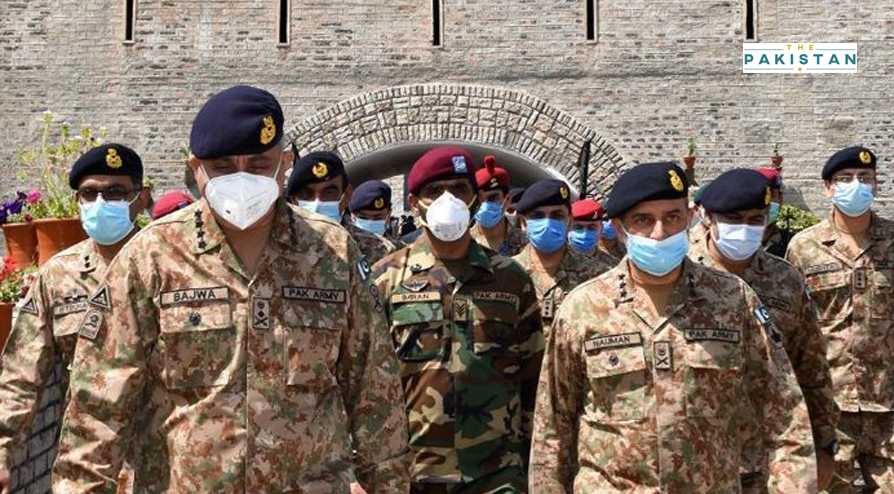 It seems like the pressure tactics launched by the united opposition in the form of the Pakistan Democratic Movement has worked as news of a dialogue between the country army and the PDM parties are rife in the media.

The hint of imminent talks between the two sides was given by the PMLN Leader Maryam Nawaz during her interview with the BBC News where she said that people close to her have been approached for a dialogue.

She said that she hasn’t been approached directly but said that some of the leaders in her party have informed her that the establishment is willing to talk. But she said that before any conversation can go forward, the “selected” Prime Minister Imran Khan must go.

We will not begin any talks unless he [PM Khan] is removed from the office, she said during the interview.

Meanwhile, addressing a press conference in Gilgit Baltistan PPP Leader Bilawal Bhutto-Zardari has also said that any conversation with the armed forces will be done so with collective agreement of all political parties in the PDM.

“We believe the right to form a government or the right to employment is sought through democratic means,” he said on Friday. “These will be taken through elections, we will not request for them.”

“As far as talks with the armed forces are concerned, if talks will be held, then PDM is the platform that will decide that,” he added further.

Political temperatures in the country are red hot with the PDM setting the stage for a nation-wide campaign across the country once the elections in the region are done and dusted.

The PDM already held three massive mass contact campaigns in the cities like Quetta, Karachi and Gujranwala amassing millions of party loyalists from across the country.

Few more showdowns like this could put further pressures on the PTI led government.