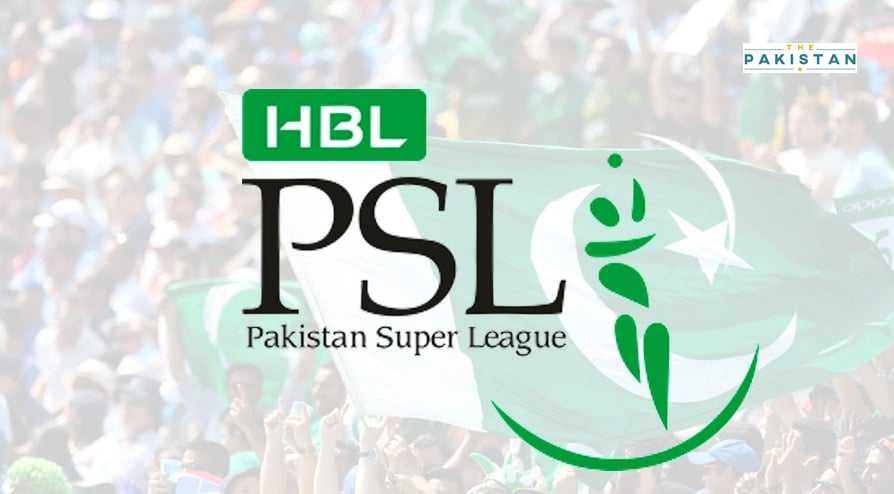 All of Pakistan is now looking at the National Stadium, Karachi as the country is set to witness the playoffs of the Pakistan Super League between Karachi Kings, Lahore Qalandars, Multan Sultans, and Peshawar Zalmi.

The league was earlier delayed due to the rise in Covid-19 cases and the matches were then postponed. The Pakistan Cricket Board then announced that the matches will be held in Lahore from November 14. However, keeping in view the smog situation and low visibility during the late hours of the day, the PCB decided to shift all of the matches to Karachi.

The tournament returns to action after an eight-month gap, as it was postponed on 17 March due to the Covid-19 pandemic, said the PCB in a press release.

Until then, cricket fans, both in Pakistan and across the world, had remained glued to the riveting T20 action that saw some nail-biters with the fight for the four playoff spots going down to the wire, it added further.

The 2017 champions Peshawar Zalmi edged past defending champions Quetta Gladiators on net run-rate to sneak through to the playoffs by grabbing the fourth spot, while Islamabad United, the two-time champions, finished their campaign on the last spot on the table.

The loser of the Qalandars-Zalmi game will be eliminated. All four squads in the playoffs have been rejigged with international and local stars joining the sides and all aiming to guide their franchises to glory.

The matches will be played in a bio-secure environment without attendance from fans.