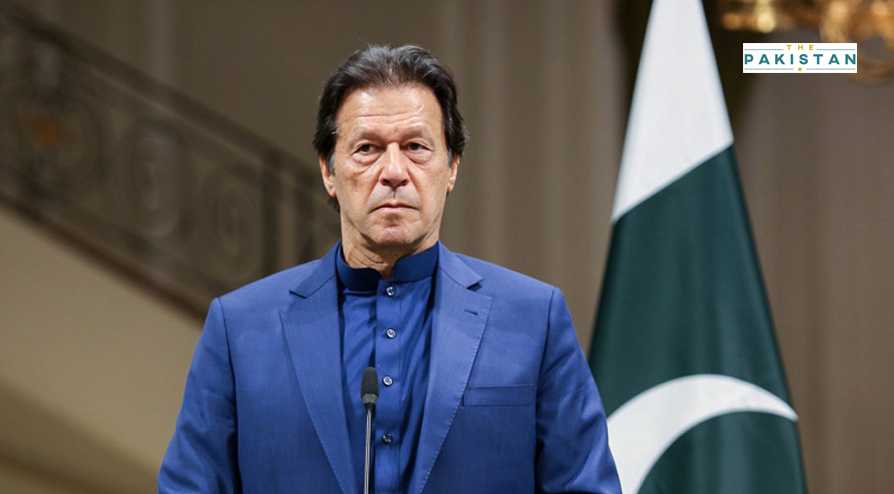 Prime Minister Imran Khan during a trip to the Balochistan province has said that he would do everything in his power to uplift the people and improve their lies while saying that upliftment of Balochistan “was a part of my Imaan.”

He was attending the stone-laying ceremony of various federal government development projects in Turbat when he said that the city has lived through a rich past and its residents were “the future of Pakistan”.

“I have come to Turbat for the first time,” he pointed out as he highlighted the importance of the role of education in the development of the people as well as cities. He said that the PTI government was giving the province its due attention, unlike previous governments who have only made shallow provinces.

“Knowledge makes humans unique from other creatures. No society has progressed without education. Today, we are left behind and the areas that are left behind are less educated,” he added while commenting on the country’s failures.

PM Khan said that  “Balochistan never received as much funding as our government” and said that our government has provided record funds to Balochistan as the province has lagged behind mainly due to the lack of funding in the past.

“Very few federal governments thought of Balochistan,” he said. “Secondly — and I say this with sadness — Balochistan’s politicians most often prioritized themselves over the people of Balochistan and this, unfortunately, was not just in Balochistan but in Pakistan as well. Our political people benefited themselves rather than give that benefit to the country,” he noted.