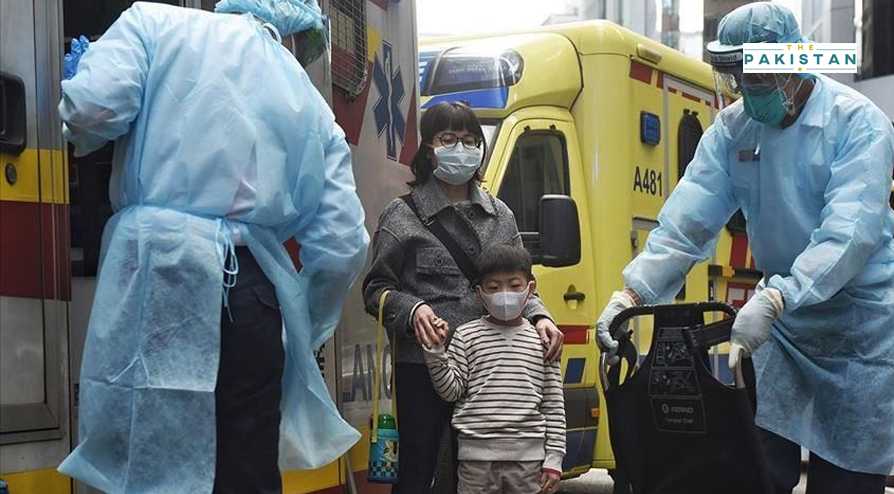 The country reported the highest number of Covid-19 positive cases since July as the second wave of the virus has gripped various cities across Pakistan and officials look to control the spread through smart lockdowns.

Government provided statistics showed the country-wide tally of Covid positive cases increased to 2,304 during the last 24 hours, the highest number of daily cases since July.

This was an increase of 27 per cent over the previous day’s cases of 1,808. Meanwhile, the Coronavirus also claimed the lives of 37 people across the country in the last 24 hours, official data showed. Covid-19 deaths have sharply increased during the current month as the second wave has hit the country hard and people refuse to follow standard operating procedures despite government recommendations.

Meanwhile, of these cases, the Sindh province has reported 822 new cases raising the tally of the province to 153,874 cases. Furthermore, the Chief Minister House confirmed that the virus has caused four deaths during the last 24 hours taking the death toll to 2,722.

The CM Office said that around 10,600 individuals were tested for the virus in the 24 hours, of which nearly 822 have tested positive for the virus — translating into a positivity rate of 7.7pc.

Keeping in view the rising tally, the National Command and Operations Centre (NCOC) also released new restrictions to contain the second second wave in the country.

The centre has asked authorities to limit all gatherings to 500 individuals, including cultural, political, religious, entertainment and civil gatherings.

Experts had warned that the second wave of the Covid-19 virus was likely to be deadlier than the first one.