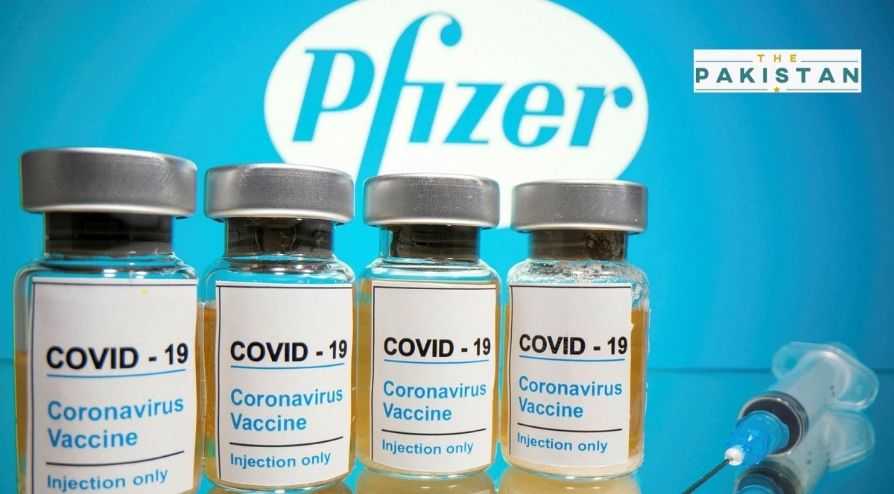 Sharing the clinical results on the vaccine candidate, pharmaceutical company Pfizer said that the experimental Covid-19 vaccine is working.

The company said the vaccine was found to be more than 90 percent effective, according to clinical results released by the company on Monday.

That news comes from an interim analysis of a study involving 43,538 volunteers, 42pc of whom had “diverse backgrounds.”

Each participant got two injections spaced 21 days apart. The analysis compared the number of cases of Covid-19 among the volunteers getting the vaccine, with an approximately equal-sized group of volunteers who got an injection of a liquid that didn’t contain the vaccine.

In a news release from Pfizer and its partner.

This is a major development as companies around the world are desperately seeking a vaccine and many firms are racing to conduct stage three trials.

The company in the official announcement said that “BioNTech has developed RNA-based vaccine candidates using a platform approach that enables the rapid development of vaccines against emerging viral diseases, including SARS-CoV-2.”

It said that male or female participants between the ages of 18 and 55 years, inclusive, and 65 and 85 years, inclusive (Phase 1), or ≥16 years (Phase 2/3), at randomization participated in the vaccine testing.

The official announcement said the work on the vaccine will continue and didn’t specify which cases were selected for the testing. Meanwhile, the Federal Drug Agency (FDA) of the United States has demanded all vaccine candidates “it wants a minimum of two months of follow-up data from at least half of the volunteers.”

The FDA has said that the reason for that requirement is that most dangerous side effects from a vaccine occur within two months of getting the final injection. Pfizer says that data won’t be available until the third week in November.