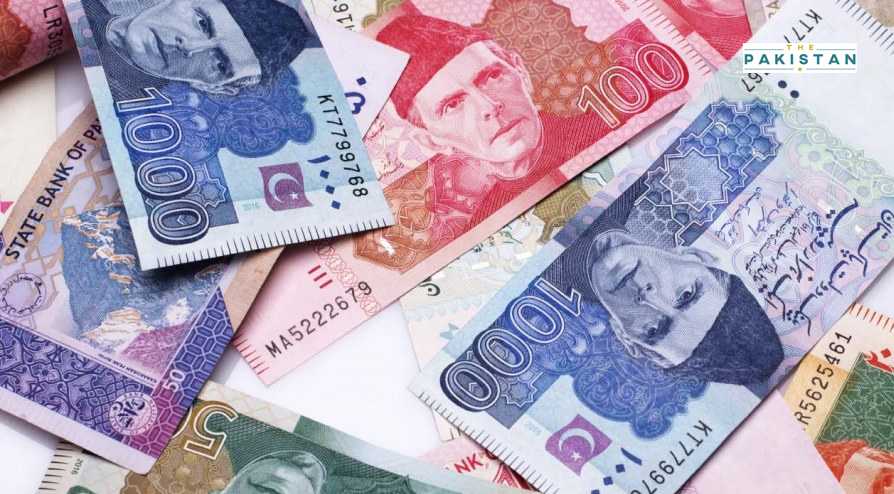 Pakistani rupee is Asia’s third-best performing currency since October 1, a comparison released by Bloomberg showed. The rupee trails behind the Indonesian Rupiah and South Korean Won.

As per the exchange rate figures released by the State Bank of Pakistan, the rupee appreciated another 18 paisas in the interbank market on Monday to close the session at Rs158.91 against the dollar.

Various factors have contributed to the rupee’s appreciation in the last two months with some analysts arguing that the northward journey of the rupee is neither favorable nor advisable.

The rupee continues to appreciate on the back of higher dollar liquidity in the market owing to foreign inflows in the form of remittances, foreign direct investment, and increased exports.

Remittances have remained well above the $2bn-mark in the last four months helping stabilize the rupee-dollar parity. Moreover, the 10pc month-on-month increase in the export proceeds have also increased on the dollar provision in the market. This trend in higher flows from overseas workers is a direct result of the curtailment of hundi and hawala practices due to the grounding of flights in the world due to Covid-19.

Meanwhile, capping the amount of dollars that can be kept in the foreign exchange accounts has further dented the practice of hoarding dollars from consumers leaving further room for improvement.

The State Bank of Pakistan’s move to allow overseas Pakistanis to open Roshan Digital Account has also improved the liquidity in the open as well as interbank market.