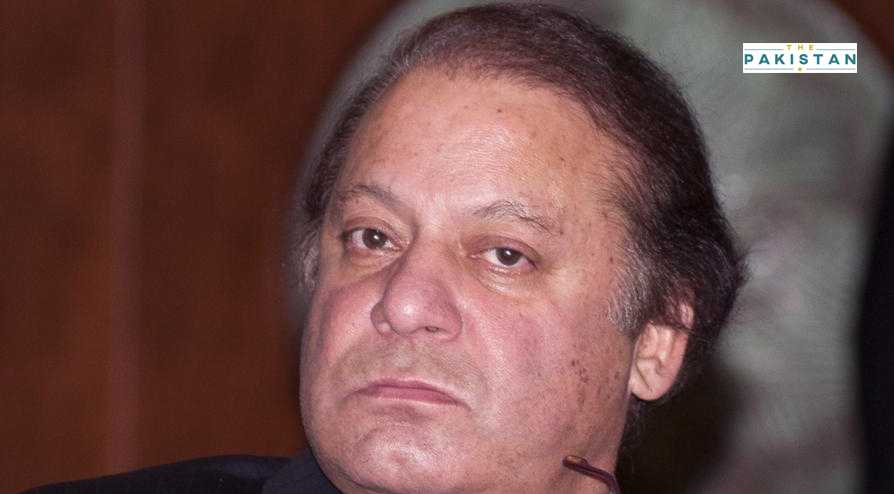 Former prime minister Nawaz Sharif has been declared a fugitive from the law by an accountability court in an illegal allotment case ordering the relevant authorities to seize his properties.

The court has also declared perpetual warrants for the former leaders asking the National Accountability Bureau (NAB) to book a compliance report in this regard on next hearing.

The court said that it had issued several notices to the former premier ordering him to appear before the court but he didn’t turn up to the proceedings.

Sharif is currently languishing in London under the pretense of medical treatment. He was earlier jailed by the courts but had demanded a release to London so that he could get himself treatment for some rare diseases that could only be fixed in the UK.

At the time, he had vowed to return back and also signed an affidavit in this regard. His brother and former Punjab chief minister Shahbaz Sharif had vowed in front of the judges, authorities as well as the public that Nawaz Sharif will definitely return to Pakistan.

The next hearing of the case will be held until November 26. As per the corruption watchdog, Nawaz Sharif had illegally allotted 54 plots, each measuring one kanal, along with two streets, in Lahore’s Johar Town in 1986 when he was serving as Punjab’s chief minister.

Since going to London, Nawaz Sharif has launched a diatribe against the institutions especially the army, judiciary and accountability authorities for his ouster from the PM officer. He has alleged that these institutions have supported the PTI government and helped him gain the PM’s position in the country.

He has also said that the PTI is currently playing selective accountability, ignoring the cases against its own party members while doubling down on those of the opposition parties.