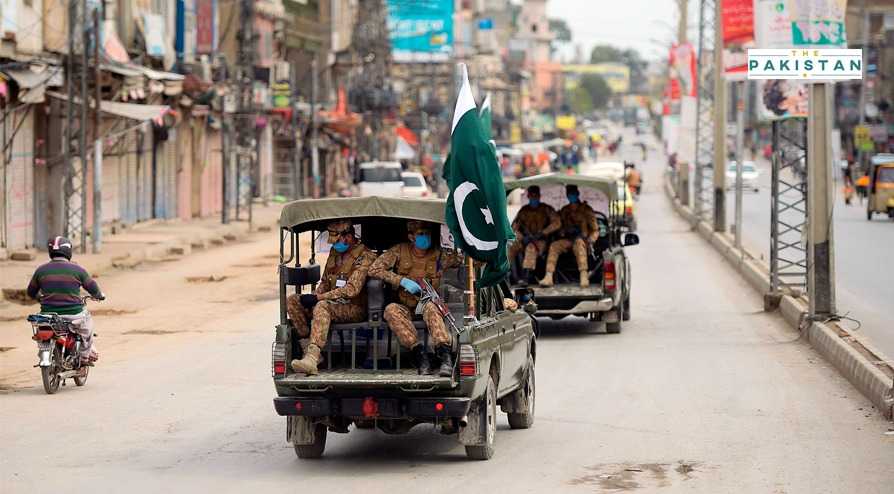 Under its smart lockdown strategy, the government sealed various parts of Lahore, Rawalpindi, and Multan as the number of Covid-19 positive cases in the cities have risen in the last few days.

In Multan, Naqshband Colony; Gulgasht Colony/ Khairabad; Mepco Colony; Khwajabad/ Multan Kacheri and Sadat Colony have been sealed in a bid to contain the virus.

The notifications announcing the ban on all activity in these said that the markets, shopping malls, restaurants and offices in these areas would remain closed while movement would be restricted and all public gatherings hereafter banned.

It further added that the area’s grocery stores, fruit and vegetable shops, tandoors and petrol pumps would be allowed to remain open between 9am and 7pm on all days of the week.

Meanwhile, milk shops, fish and meat shops, and bakeries would be allowed to open from 7am to 7pm. On other hand, all medical services, including hospitals, clinics and pharmacies would remain open 24 hours a day, the notification said.

The announcement for partial lockdowns comes on the heels of Punjab reporting around 400 daily cases on Tuesday for the first time since July. The government’s official Covid-19 infections portal shows that the country’s largest province has recorded 407 infections in the previous day.