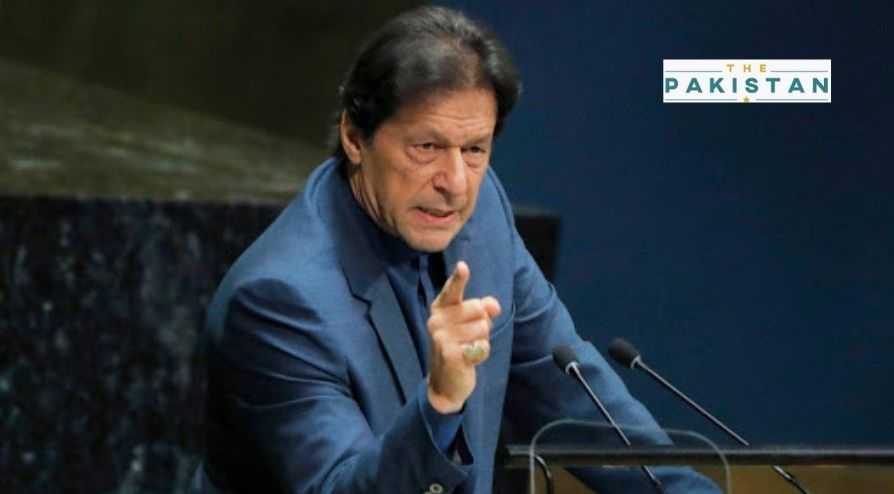 Reacting to former premier Nawaz Sharif’s comments against Pakistan Army, the Prime Minister Imran Khan while addressing a rally in Swat, Khyber Pakhtunkhwa said that he is “like a jackal sitting in London, is trying to stir up a rebellion in the Pakistan Army by alleging it is involved in politics and calling for changing the Army and ISI chiefs.”

He said that Sharif was trying to appease India and prove himself to be one of the biggest enemies of Pakistan through criticizing the national institutions. He made these comments while addressing a public gathering at Grassy Ground in Mingora after launching the Sehat Card Plus program for the people of Khyber Pakhtunkhwa.

Nawaz Sharif and his sons cannot dare attack the Pakistan Army in the country and this is why they have fled abroad. Since Maryam Nawaz knows that we will not send her behind bars because she is a woman, she has started spewing venom against the Army, PM Khan said.

Calling out corruption in the political system of the country, PM said that “corrupt political leaders who have gathered under the umbrella of the Pakistan Democratic Movement.” He further added that a group of thieves and looters had gathered and was asking for NRO after looting the country.

“Two major political parties looted the country during the past 30 years but now it is a decisive time to take action against the corrupt and looters,” he said.

Commenting on the government’s Sehat Card initiative, he said that “now every family (from KP) can get Rs1 million for medical treatment anywhere in the country.”

“We have already introduced the uniform national curriculum in the country after which the children of poor and rich people will receive similar education,” he said. Court cases would be decided in one year in Naya Pakistan as the government had got the civil procedure act amended, he added.