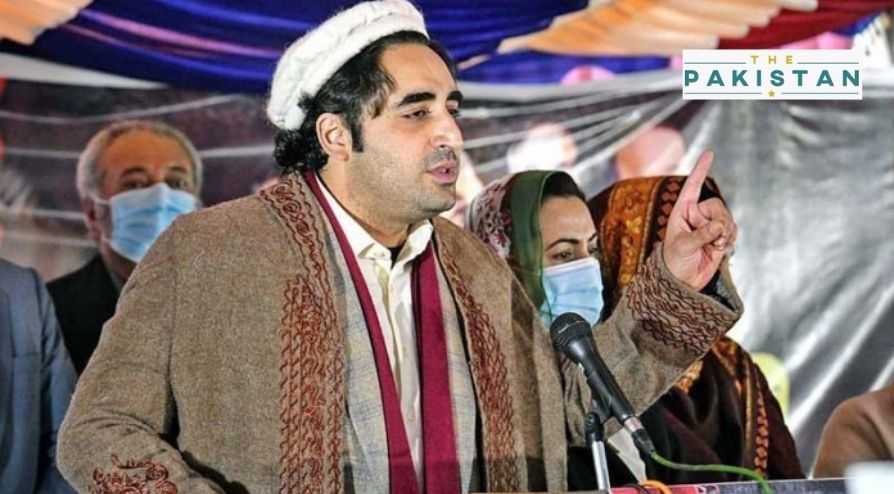 The Gilgit-Baltistan Chief Court has ordered Pakistan Peoples Party (PPP) Chairman Bilawal Bhutto-Zardari, Federal Minister for Kashmir Affairs and Gilgit-Baltistan Ali Amin Gandapur and other public office holders to leave the valley within the next 24 hours — by Sunday night — for failing to abide by the code of conduct for elections.

The order came after PPP’s Gilgit-Baltistan Vice President Jamil Ahmed filed the petition in the GB Chief Court seeking an expulsion of federal ministers and other public office holders from the region until the elections are over.

The Pakistan Tehreek-i-Insaaf, Pakistan Peoples’ Party and Pakistan Muslim League – N leaders are all currently in Gilgit Baltistan to campaign for their manifestos in the region and secure the victory.

Earlier, Bilawal Bhutto-Zardari, Maryam Nawaz, and Imran Khan were all in the valley wearing Gilgit traditional cap and speaking to their followers in the region.

CEC Khan said that more than 125 notices had been served to leaders of different political parties, including PPP, PML-N, PTI, PML-Q, and JUI-F, for violating the election’s code of conduct. He requested and called upon all of those named by the court to obey and implement the elections code of conduct and Election Act 2017.

“I appeal to all the concerned to go from GB themselves without damaging the environment,” he said.

Meanwhile, the PPP leaders have said that Chairman Bilawal Bhutto Zardari is not a public office bearer as he does not have any position in the assembly or government, therefore the order does not apply to him.

Questioning the motive behind naming Bilawal as a public officer bearer, PPP leaders said that it seemed like the PPP was the top target of the election commission of the region.