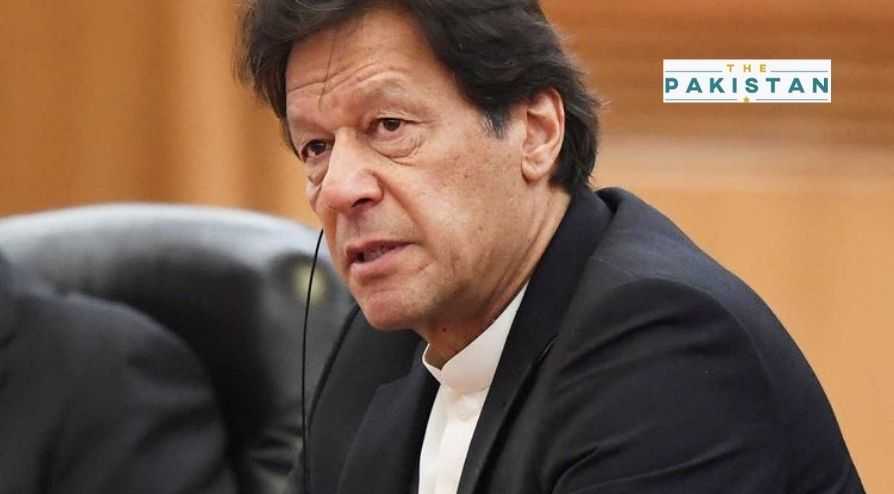 Prime Minister Imran Khan on Saturday announced that more than half of the residents of Punjab will get health cards by the end of this year and the rest by January 2021.

He made these remarks while addressing a large public gathering in Punjab’s Hafizabad district at the groundbreaking ceremony of a university and a 400-bed hospital in the area.

He said that this is the first time that a province will get health insurance in the country and can get themselves treated at a private or government hospital in the country. While adding that the people can use the health card for up to Rs1 million of coverage.

This kind of health insurance is not available even in rich countries of the world. Because of this, private hospitals will be built in areas like Hafizabad because even poor people will be able to get treated using the health card.

The premier further said that the government has opened various panahgah in the country for poor people and is working on the provision of low-cost housing in the country.

Talking about the opposition’s past failures, he said that despite ruling the country for decades, the PPP and PMLN failed to provide basic services to the general public. He said that some leaders in the past raised slogans of roti, kapra aur makaan but did not do anything to provide any of these services.

He said that the country has suffered immensely due to the failures of the past governments but the PTI will ensure basic services are provided to the people of Pakistan.