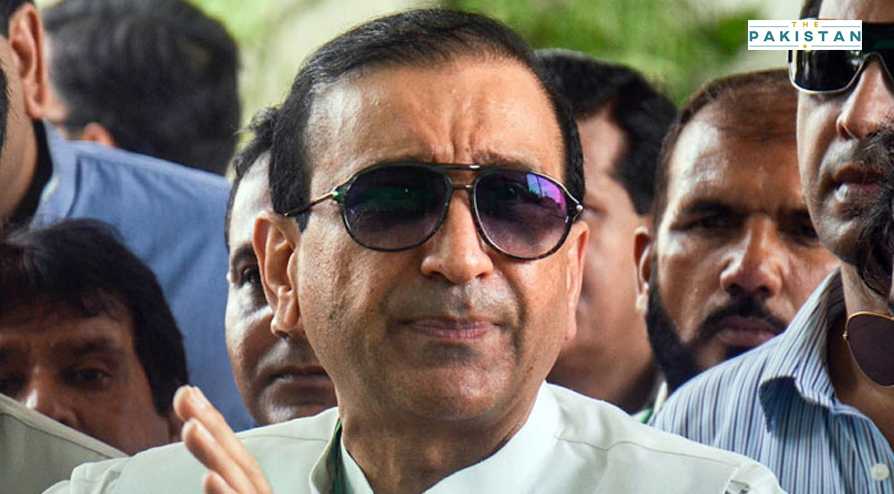 The Supreme Court of Pakistan has granted the Geo/Jang News editor Mir Shakil-ur-Rehman after the National Accountability Bureau kept him in remand for more than 200 days.

The NAB had kept Rehamn under interrogation in a case relating to the purchase of property almost 30 years ago. The NAB did not have any proof whatsoever to say that Mir had done any wrong but he was detained for a long period of time as some said that this was because of the government’s harsh stance towards the media.

Mir Shakil-ur-Rehman’s bail plea was heard by a three-member bench presided over by Justice Mushir Alam and comprising Justice Qazi Muhammad Amin Ahmed and Justice Yahya Afridi. At the hearing, Mir’s counsel Mr Amjad Pervaiz informed the court that the allotment of land — the case under which he was interrogated for the last 200 days — had not caused any losses to the government.

As per the news report run by Geo.tv, the land had been divided between the heirs of the original owner in 1985 after the owner’s death. “When was this land acquired by the petitioner?” asked one of the judges on the bench Justice Qazi Amin. “Mir Shakil-ur-Rahman acquired power of attorney over the land on May 22, 1986.”

“Under the policy, the total area [to be allocated in return for the land acquired by the Lahore Development Authority] was 54 kanals and 5 marlas.”

“In the entire transaction, not a penny’s worth of loss was caused to the national exchequer,” he said.

“Has NAB raised the question of any loss to the national exchequer [caused through this transaction],” Justice Amin asked Pervaiz, to which he responded that there was none. “NAB has not contested any loss to the exchequer,” he answered. “This case wasn’t filed by any government department, but by a private citizen.”