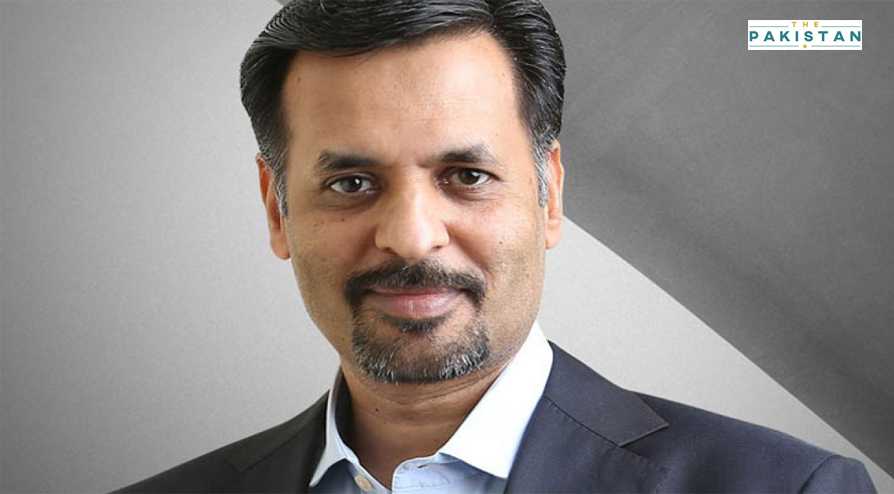 Countering the power shows staged by the opposition parties and led by the Pakistan Peoples’ Party last month, the Pak Sarzameen Party (PSP) leader Mustafa Kamal has asked all parties to start a national conversation in the country in order to help the country.

Let’s initiate a dialogue to save Pakistan. Let’s hold a grand dialogue, a grand jirga to find out the solution. This system has become outdated and the country is not moving forward, he said at the massive rally that saw thousands pouring into Bagh-e-Jinnah, Karachi.

He questioned the logic behind PM Khan’s decision to hold a dialogue with India’s Narendra Modi who had killed millions of Kashmiris but refuses to speak with his own country-men for the betterment of the country.

Let’s hold a dialogue in the country. You are ready to talk to Modi … you should also talk to the opposition parties of this country, the PSP leader said.

He also lambasted the Pakistan Peoples’ Party for failing to take care of Karachiites needs and its poor track record in the rest of the cities of the Sindh province.

“PPP talks about a revolution, but a revolution will be against the PPP in Sindh,” warned PSP’s Kamal. He said that all of the 11 parties in the Pakistan Democratic Movement who were invited to speak in Karachi did not give a passing remark on the sufferings of the people. He asked the PPP leaders to show their track record in the province especially Karachi about their achievements in the last 12 years.

He said that the worst situation in Sindh from Kashmore to Karachi is because of the PPP.

He also raised concerns over the Sindh government’s failure to provide a public transport system to Karachi despite ruling the province for the last 30 years.