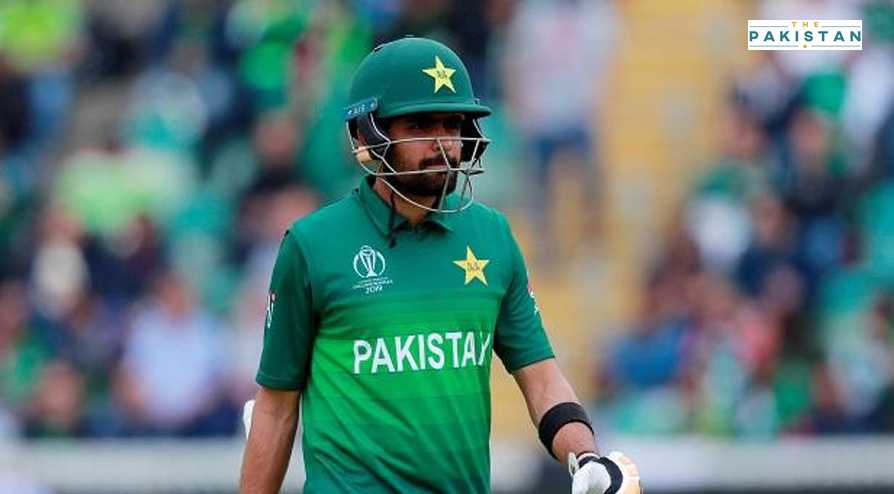 After giving Babar Azam the responsibility to lead Pakistan in the one-day internationals and T-20s, rumors are ripe that he is also being considered for test captaincy as the incumbent captain Azhar Ali has time and again failed to bring the desired results.

A news report claimed that he had already been awarded the captaincy up until the next ODI world cup. The report claimed that Babar will lead the team in all three formats of the game till the next World Cup. His name as Test captain will be announced after the approval of Chairman Ehsan Mani.

Earlier, reports had claimed that Azam was taken into confidence by the board and asked to lead the side in the test team as well and assured him of full support from the Pakistan Cricket Board as well.

Meanwhile, former Pakistan captain Wasim Akram had also shown his support for the decision to appoint Babar as the side’s test captain as well.

“You ask me as a former player, yes, I back Babar to become Test captain because he is our future and he can continue for a long time,” he said. “If the PCB appoints him, they should for a proper time so that at least there is no confusion as to who is in charge in the dressing room.”

Akram also stressed the need for having a single captain in all formats in order to prevent confusion and possible clashes. “I back Babar because I don’t want to see those days when I was playing and there were around four to five captains in our dressing room,” he said.

Babar is currently leading the side in ODIs and T20s and won both series against Zimbabwe during their tour to Pakistan.