Babar ranks among top five in all formats 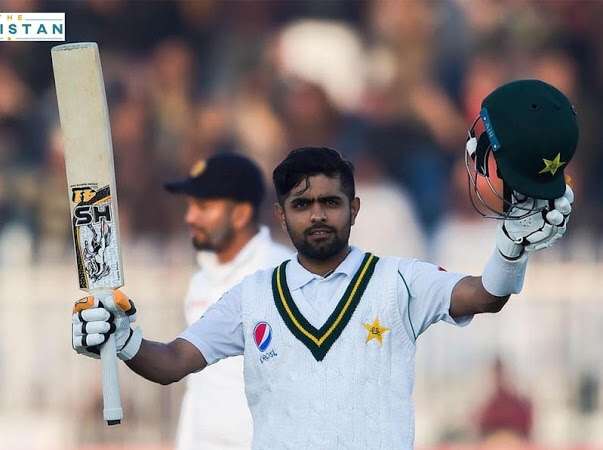 “Babar Azam has strengthened his status as the world’s most gifted, skilled and all-rounded batsman by returning to the top-five of the latest ICC Test batting rankings, by virtue of which he has become the only batsman to feature in the top-five across all formats,” a press release issued by the Pakistan Cricket Board said.

In the latest International Cricket Council rankings, released after the Southampton Test, Babar has leapfrogged Australia’s David Warner into fifth position and now has New Zealand captain Kane Williamson firmly within his sights.

The New Zealander leads Babar by 14 points, with Australia’s third-ranked Marcus Labuschange another 15 points ahead. If Babar produces a strong performance in the final two Test innings on the current England tour, he can potentially achieve his career-high ranking in his young Test career, which is just 28 Tests old.

The batting table is headed by Australia’s Steve Smith with India’s Virat Kohli in second place. Joe Root, who makes the ‘fab-five’ along with Smith, Kohli, Williamson and Babar, is ranked ninth.
Babar is the only batsman in the ICC player rankings to feature inside the top-five, which is a hallmark of a champion and highly-talented batsman.

Babar occupies third place in the ODIs, just behind India’s duo of Virat Kohli and Rohit Sharma, and ahead of fourth-ranked Ross Taylor of New Zealand and Faf du Plessis of South Africa. Williamson is ranked eighth, Root ninth and Smith 21st.

In the all-rounders’ list, Yasir Shah is the highest-ranked Pakistan player in 19th position. Ben Stokes of England, Jason Holder of the West Indies and Ravindra Jadeja of India occupy the top-three spots, the press release noted further.

IT exports target set at $5bn