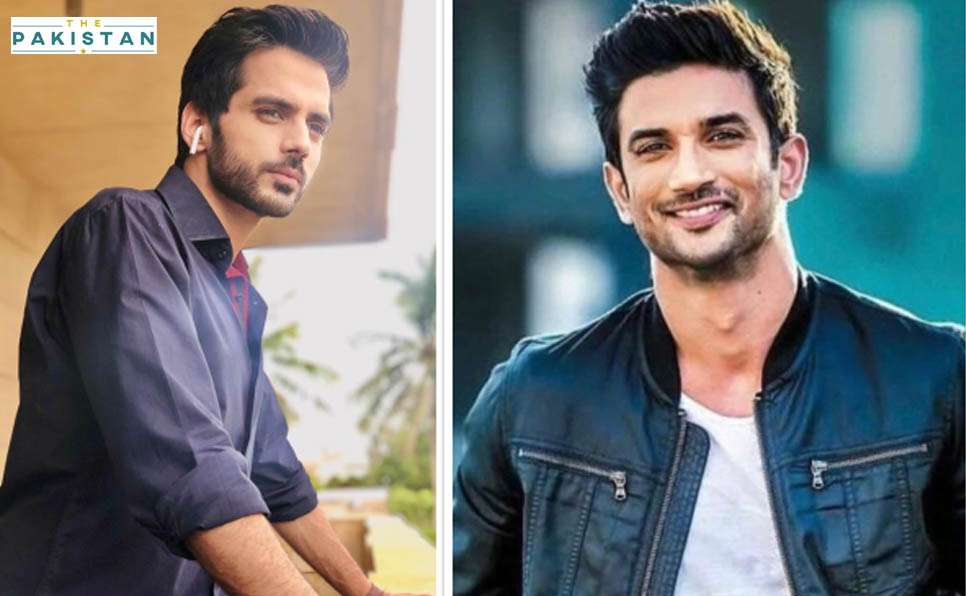 Earlier this week, Pakistani actor Hassan Khan on his instagram account claimed that he was roped in to play the character of late Sushant Singh Rajput in an upcoming web series produced by Amazon India.

“Alhamdulillah got a project which is really close to my heart, playing Sushant Singh Rajput’s character Indian web,” said Khan in his claim on his Instagram account.

The claims were taken on their face value and started doing rounds on social media and news platforms. However, Amazon India said the news was far from true.

“Amazon Prime Video has not commissioned or licensed any project on the late Sushant Singh Rajput with actor Hasan Khan or for that matter with anyone else,” said the official company announcement denying the claims made by Hassan Khan.

“It’s all in the air right now. No idea why he (Hasan Khan) tweeted about playing Sushant Singh Rajput,” the statement added.

The news was not received well from Sushant Singh’s fans.

After the rebuttal, however, the actor then changed the caption on his instagram post from Amazon to Indian web. It is deplorable that an actor has used late Sushant Singh’s name to peddle fake news.

Sushant Singh Rajput’s alleged suicide on June 15 has rocked India’s bollywood fraternity. Ever since the news broke out, his death has been making headlines at the top media houses.

Sushant’s family has alleged foul play and blamed his fellow actors for causing his death. The Indian government has since then started an investigation into the matter which has involved politicians, bureaucrats and movie stars alike.

The country’s supreme court has asked the Central Bureau of Investigations to look into Rajput’s death. The CBI has registered a case against Rajput’s alleged girlfriend Rhea Chakraborty and others after the actor’s father filed a complaint with the police.

The CBI was called in to investigate only after Sushant’s fans, family and colleagues called for a detailed inquiry into his death.

Babar ranks among top five in all formats

FM Qureshi Leaves for a Two-day Visit to China